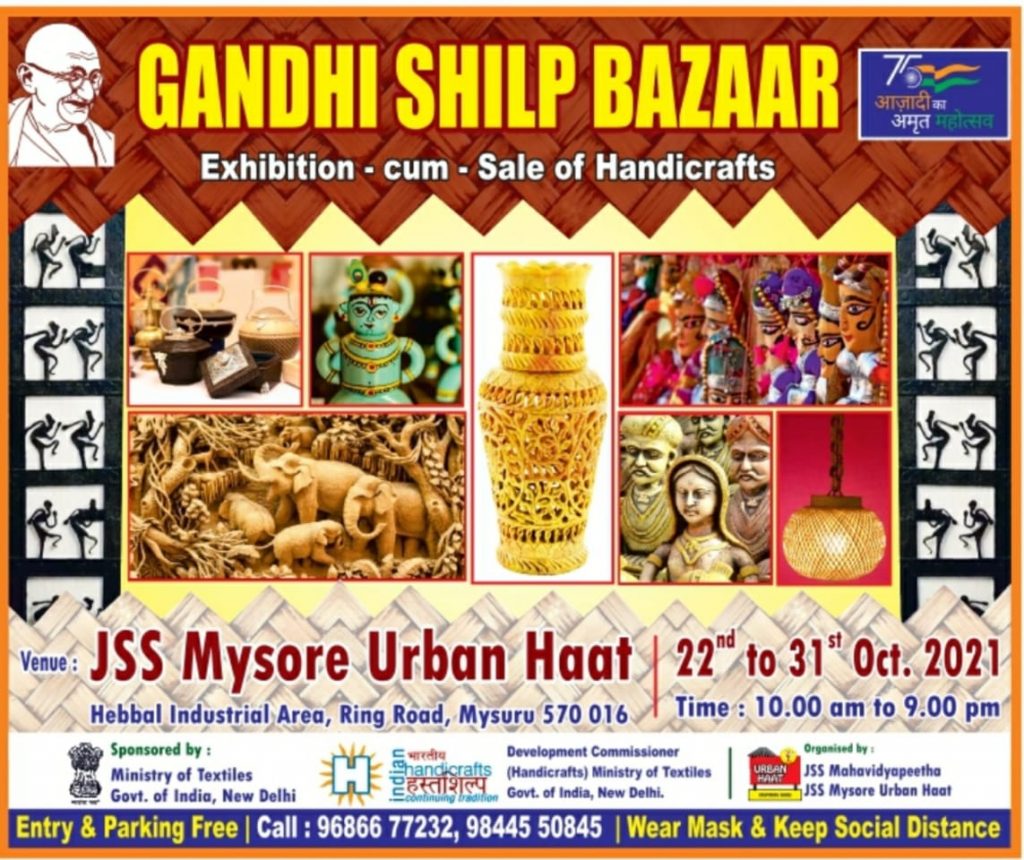 Mysuru: The otherwise calm cultural capital Mysuru on Friday woke up to hear double murder in the outskirts at Sri Nagar off outer-ring road junction in the city.

Sagar a youth from K G Koppal allegedly murdered his father Shivaprakash (56) and a woman named Latha (48) in a brutal manner outside the latter’s (Latha) house on Thursday night.

Shivaprakash and Latha’s husband Nagaraj were friends. They were doing many businesses in partnership. Nagaraj passed away five years ago in 2016.

Prior to his death, Nagaraj had requested Shivaprakash to be a pillar of support to his family.

However, Sagar was seething against his father for ignoring him. Both the father and son had quarrelled over the same issue on several occasions.

Enraged Sagar who barged into the house of Latha first attacked his father with a machete. When Latha and her son Nagarjun went to Shivaprakash’s rescue, Sagar attacked them also, leaving them severely injured.

While Shivaprakash and Latha breathed their last on the spot, Nagarjun who had suffered injuries was rushed to a hospital. Sagar has gone at large after the incident.

South police have registered a case.