Sadhvi Pragya Thakur may have been quick in ‘taking back’ her insulting comments against slain IPS officer Hemanth Karkare, but it has not bailed her out from being at the receiving end.

Following the condemnation expressed by IPS Association an official body of IPS officers, it has opened a floodgate of criticisms on twitter. Unfortunately some have even belittled the sacrifice made by the officer who laid down his life as an anti-terrorist squad chief of Mumbai police, fighting terrorists during the infamous attack on Mumbai in November 2008. While majority of twitteratis have flayed Sadhvi, some strangely have pointed fingers at the martyrdom of Karkare. ‘ Karkare had to pay with his life for not following standard operating procedure ( SOP), while another has found no fault in Sadhvi’s comments by expressing solidarity with her. The alleged political bosses of Karkare have also come into picture with ‘some accusing Karkare for working at the behest of Congress party and subjecting Pragya to the torture to hilt. It also fetched him ‘Ashok Chakra’ a highest gallantry award posthumously in 2009, tweeted another.

Pragya was arrested in Malegaon blast case the investigation of which was handled by Karkare. Currently out on bail, Pragya is contesting Lok Sabha elections on BJP ticket against former Madhya Pradesh Chief Minister Digvijay Singh from Bhopal seat. 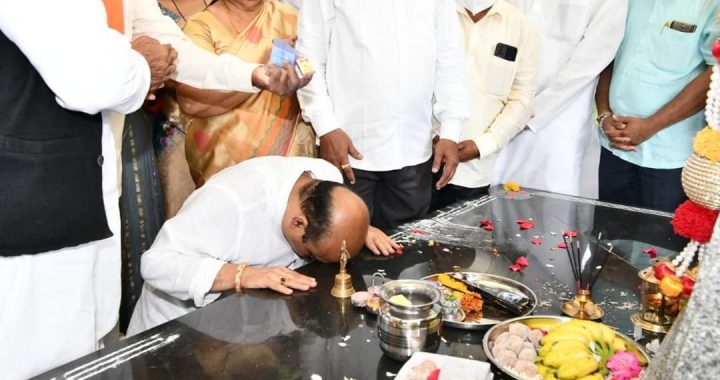 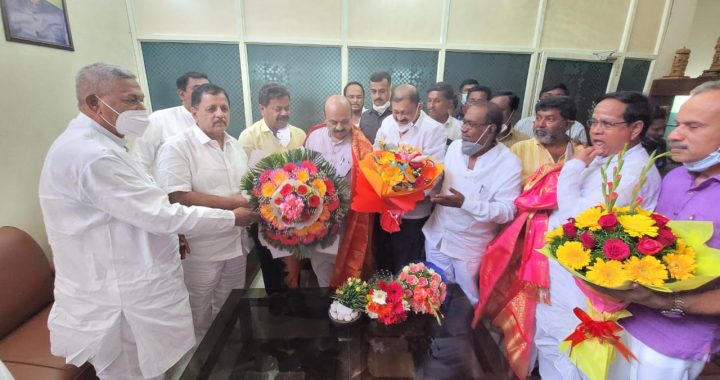 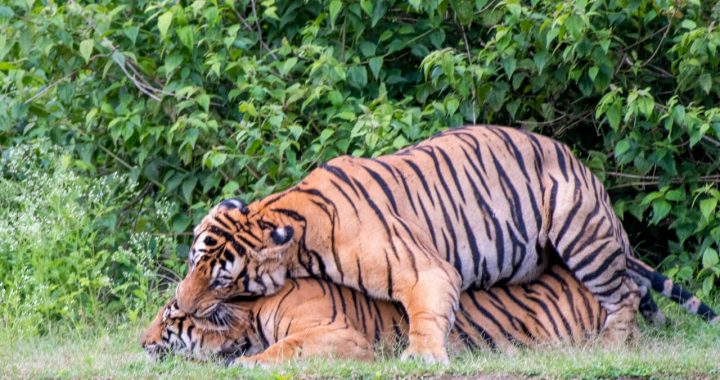