Chamarajanagar: A tiger was found dead in a bush near elephant proof trench (EPT) at Bandipur tiger Reserve forest on Tuesday.

The carcass was spotted by the personnel attached to Gandetthur beat of Hosahalli branch, Gundre range, Hediyala sub-division.

It is surmised that the “male tiger aged about five to six years may have died due to bleeding in the brain after being caught in a snare. Before that, the tiger may have fought with a porcupine three to four days back, as thorns were found in its forelegs.”

Rana the sniffer dog of Bandipur was also pressed into service.

Dr Wasim Mirza the veterinarian of Bandipur performed the autopsy. The samples of viscera were collected and sent for test.

Later, the carcass was cremated as per the SOP of National Tiger Conservation Authority (NTCA), in the presence of Conservator of Forest and Field Director, Project Tiger, Bandipur, ACFs of Hediyala and Gundlupet sub-  divisions, wildlife wardens Kruthika Alanahalli and Jeevan Krishnappa.

A case has been registered at Gundre range and investigation is on. 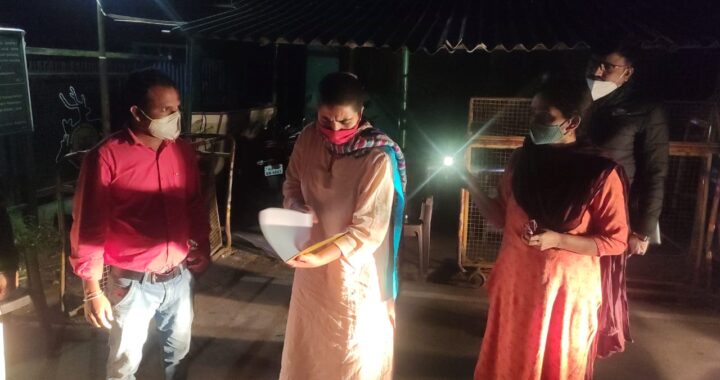 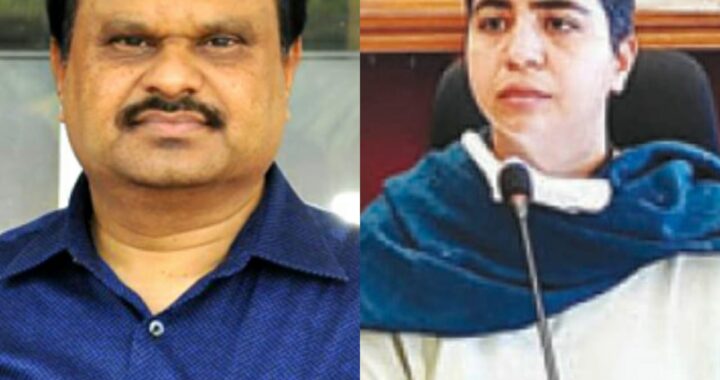 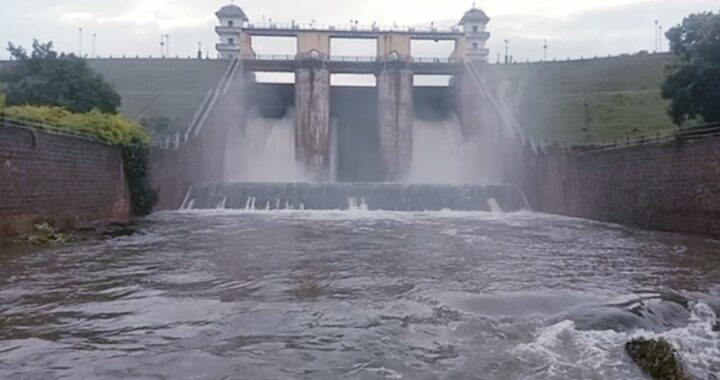