Mysuru: T C Vishweshwaraiah retired programme coordinator of adult education passed away on Saturday. He was 66.

A native of Tejur village in Holenarsipur taluk in Hassan, Vishweshwaraiah had also served as a teacher and headmaster.

He had also worked as a stringer for Prajavani Kannada daily in K R Nagar taluk in Mysuru district. He was also the founder president of Basava Kendra in K R Nagar and president of Sharana Sahitya Parishat, Mysuru.

He is survived by his wife and two sons.

The last rites will be conducted at his native Tejur.

Former president of Mysore District Journalists Association C K Mahendra has condoled the death of Vishweshwaraiah, in his Facebook post . 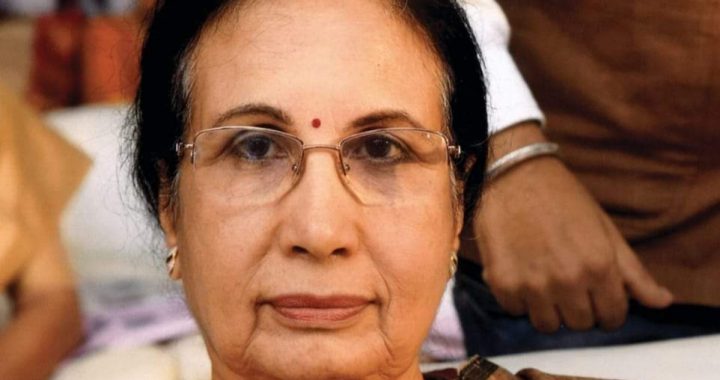 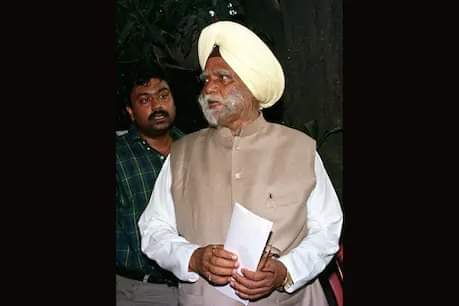 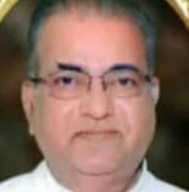