Oscar Fernandes is admitted at Yenepoya Hospital as his condition is critical after he suffered a fall while practicing yoga, at his apartment in Padavinagady.

Oscar is being treated for internal brain injury at the hospital, according to family sources.

The visiting leaders also spoke to Oscar’s wife Blossom and the doctors about his  health condition on the third day.

Fernandes was the Union Cabinet Minister for Transport, Road and Highways in Prime Minister Manmohan Singh headed UPA government. During the same tenure, he was also given the additional charge of Ministry of Labour and Employment. 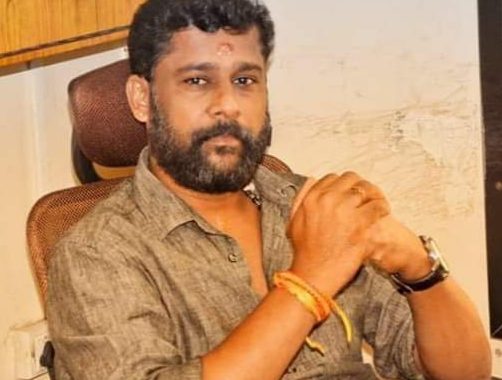 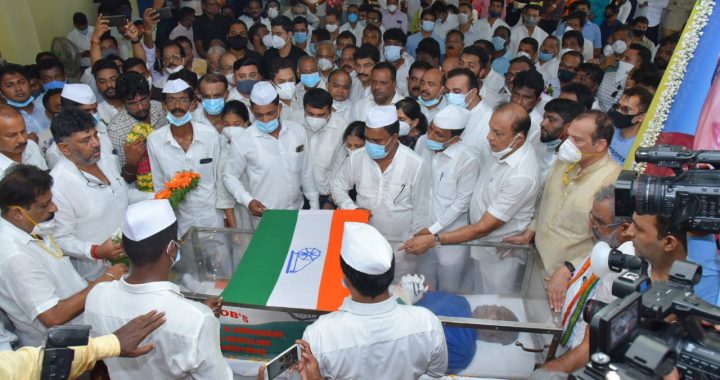 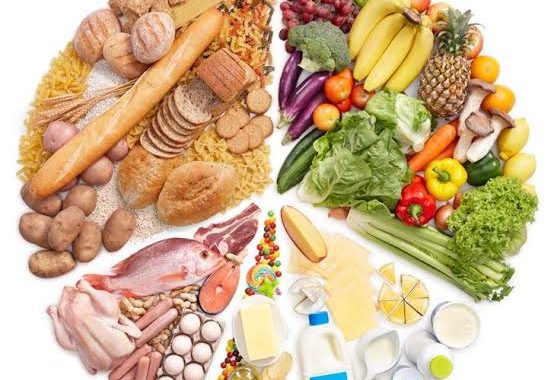