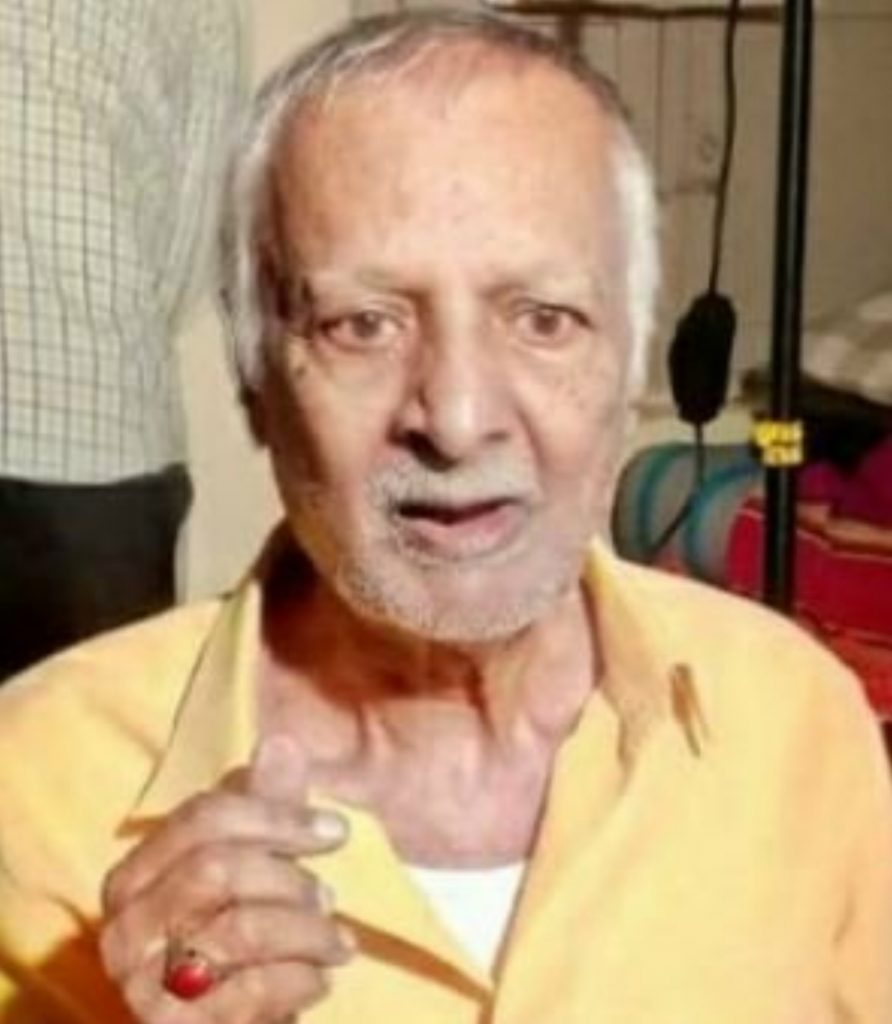 Shani Mahadevappa was 90 year-old and was suffering age related health issues. He died at KC General Hospital in Bengaluru.

He enacted in more than 150 cinemas in Kannada and nearly 70 movies screen shared with actor Dr Rajkumar. He shined on the big screen after Kavirathna Kalidasa movie as “Dindima” role. It was shooted in historical structure Nanjaraj Bahadur Chowltry.

Shani Mahadevappa has his roots in Mysuru, his ancestors native of Karugahalli, near Lalithamal area, in the city.

His final rites will be held at Sumanahalli in Bengaluru. 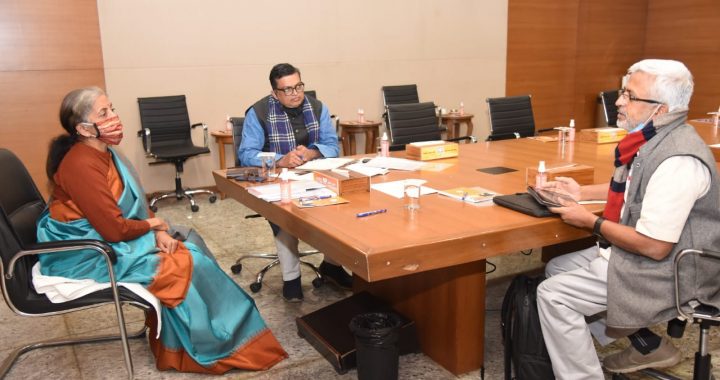 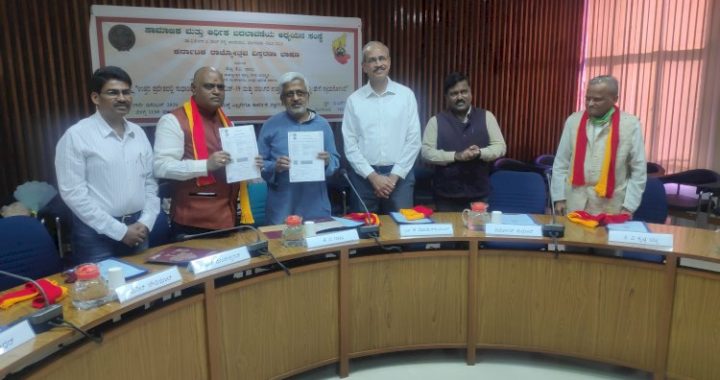 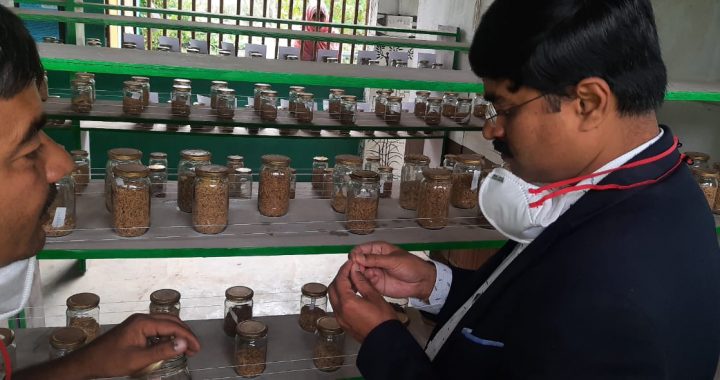