Hassan: The differences of opinion between Grama Panchayat members and officials over erecting the portrait of Prime Minister Narendra Modi at GP office has triggered into a major controversy at Noranakki village in Channarayapatna taluk in the district.

While the GP members supporting BJP have lodged a complaint against Panchayat Development Officer (PDO) the latter has also filed a counter complaint against the former at Channarayapatna rural police station.

As the situation remains tense, police have been deployed at the village as a precautionary measure.

On account of Modi’s 71st birthday celebration on September 17, BJP supported GP members installed a portrait, only to invite the wrath of members owing allegiance to JDS.

A woman member owing allegiance to BJP claimed that “I had erected the portrait only after seeking the permission of PDO. However, I was caste abused later and was also reprimanded categorising the prime minister as a North Indian and insulted the prime minister. They were all instigated by GP president and Vice-  president.”

Following this, she has lodged a complaint against 16 people including GP president, Vice- president, PDO, Bill Collector and Accountant.

In his counter complaint, PDO has alleged that “We had instructed not to install any portrait. But they went ahead ignoring the instructions”, added PDO naming GP members Bhargavi, Chandrakala, Ningegowda and Lakshmeesha and BJP leaders Girish and Madhu totalling 20 in his complaint.

These developments have set the stage for the fight between BJP and JDS workers, in the constituency represented by former minister H D Revanna in the Assembly. 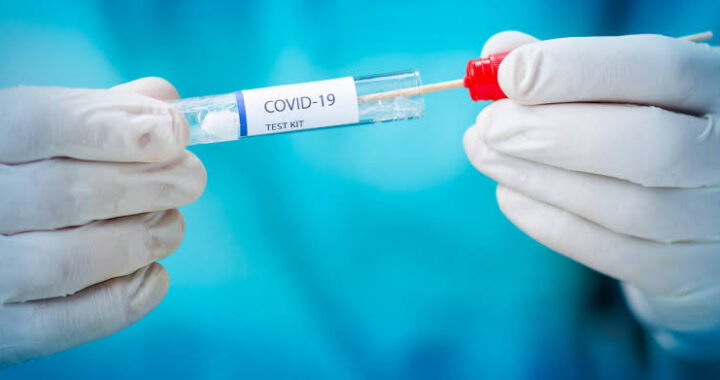 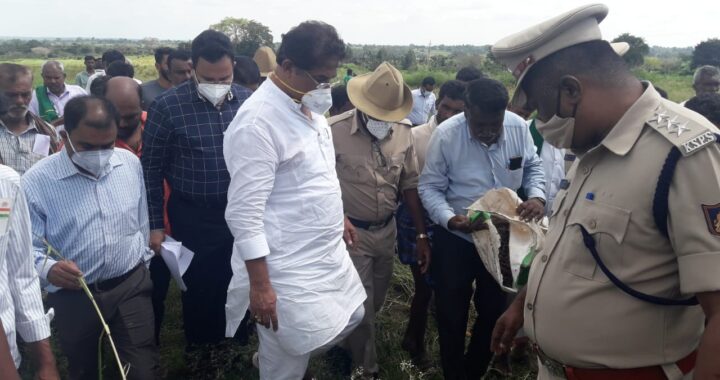 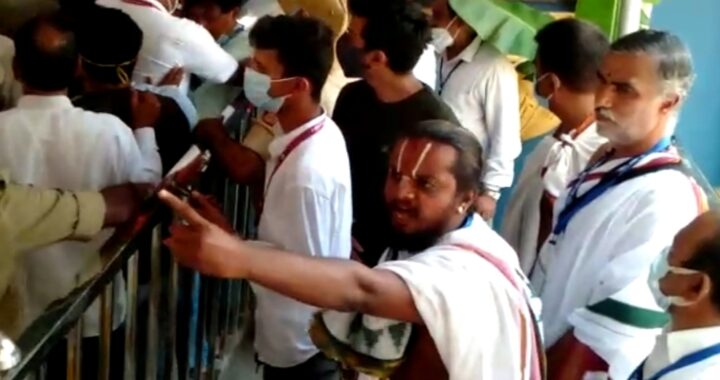