Mysuru: For the first time, artistes from Rangayana, Kalaburagi will be staging plays in the city.

According to a release from Rangayana Director Addanda C Cariyappa, artistes from Kalaburagi will be staging the plays- ‘Siri Purandara’ on January 10 and ‘Trayastha’ on January 11 at Kiru Rangamandira at 6.30 pm.

‘Siri Purandara’ written by Sriranga is directed by Mahadeva Hadapad, with music by Ramachandra and conceptualised by Rajakumar. The thread of Trayastha is adapted from a story of Srinivas Vaidya titled ‘Manasukharayana Manasu’, and directed by Vishwaraj Patil.

As the title goes, ‘Siri Purandara’ highlights the personality of Saint Purandara Das and his keerthans.

Trayastha deals with the three stages of life- childhood, adulthood and old age, with the central character of the play looking back at the life lived.

It is mainly the story of a lover and who forms the crux of the title, remains a mystery that keeps the audience hooked throughout the play till the end. 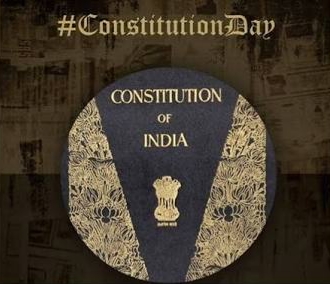