Mysuru: It’s been over a week since the pure drinking water unit next to Raitha Samparka Kendra at Varuna village in Varuna Assembly constituency is closed, causing severe inconvenience to the people. But, there is no measures yet to restore the unit. 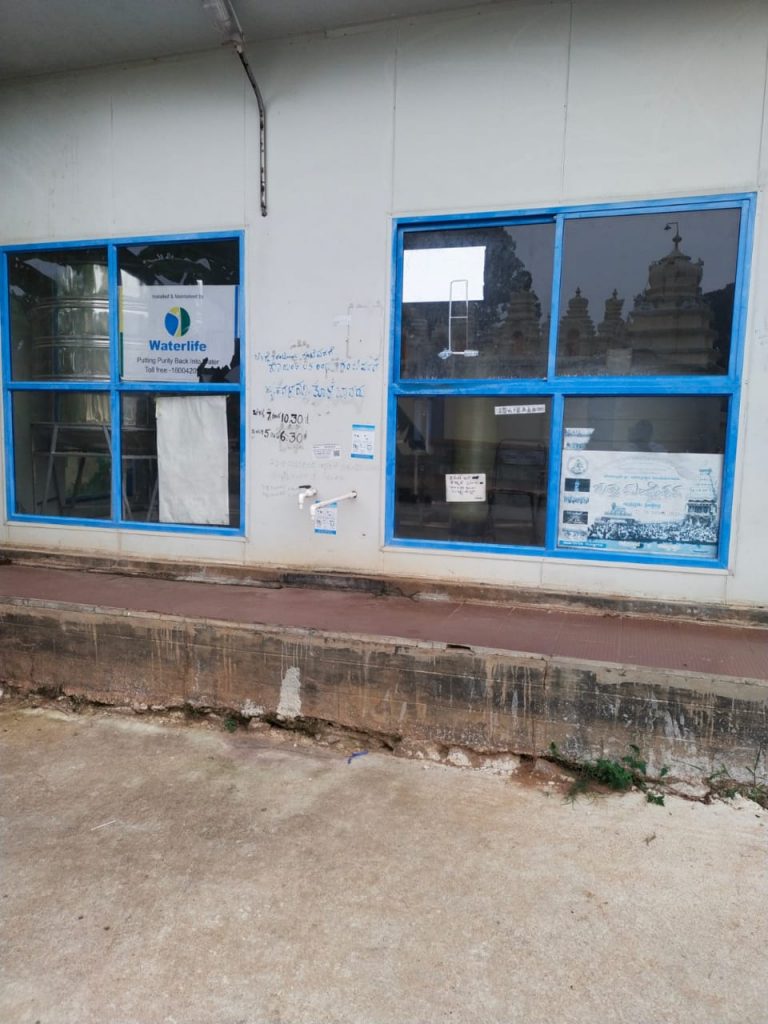 The unit has been closed due to the pending electricity bill to Chamundeshwari Electricity Supply Corporation (Cesc).

A piece of paper with the hand written notice in Kannada reading- Current bill Kattade Iruva Karana Neeru Labyavilla (Water is not available due to non-payment of electricity bill) is pasted on the glass wall of the unit for the benefit of consumers.

Varuna Prashanth a JDS leader alleged that ” the Grama Panchayat is learnt to be owing Rs 56,000 towards electricity bill. The unit was installed two years ago and when there was a similar situation in the initial days, the unit was closed for three days. Now, it has been closed for the second time.”

The Varuna villagers are forced to go to Chikkahalli on T Narspur road, two km from the village to collect water in cans. 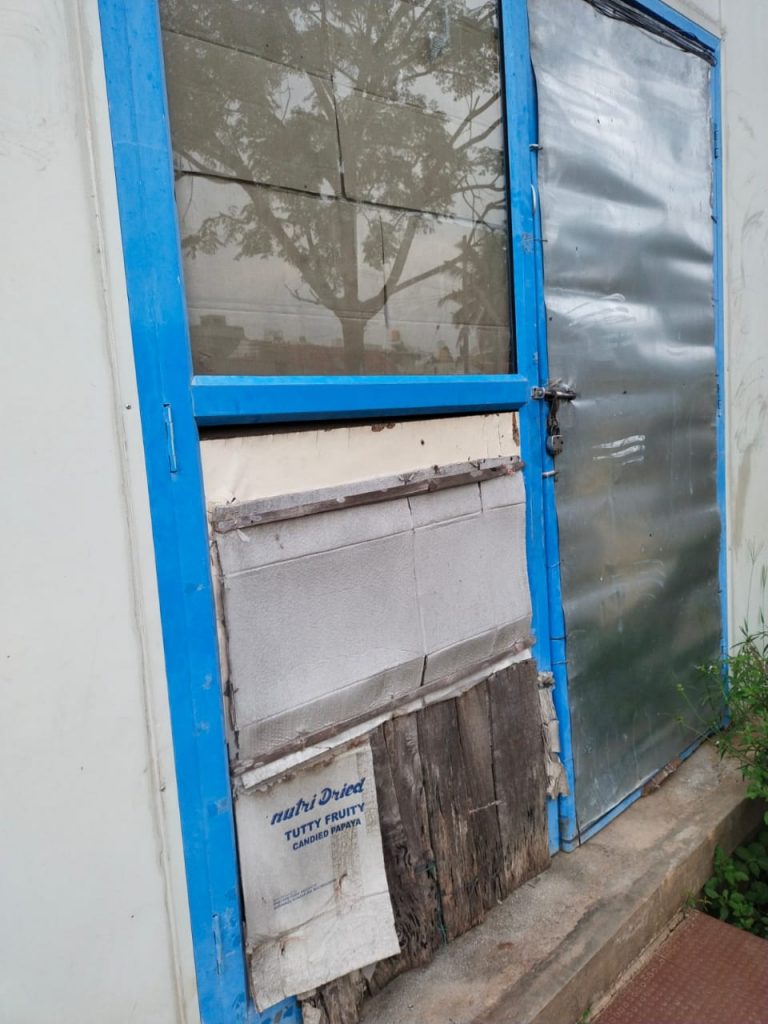 The constituency is represented by Dr Yathindra Siddaramaiah of Congress in the Assembly.

It was earlier represented by former chief minister and incumbent Opposition Leader in the Assembly Siddaramaiah.