Skip to content
Guwahati: Press Emblem Campaign (PEC), the Geneva-based global media rights body expressed serious concern over the
imprisonment of a Cambodian journalist without the fair trial and urged the government led by Prime minister Hun Sen to help Youn Chhiv defending his position in the legal courses of action.
It may be mentioned that journalist and owner of Khmer language site Koh Kong Hot News was convicted by the Koh Kong provincial court of Cambodia on September 30 of incitement under various legal clauses and within 72 hours of his detention, the prominent journalist was sentenced to one year of  imprisonment along with a cash fine under the criminal laws of the southeast Asian nation.
Allegations were framed against the scribe that he put false information about a land grabbing matter involving an individual in
the high government position. A huge volume of land, under the possession of rural farmers, were reportedly allocated to the individual.
He was initially summoned by the police for questioning on September 28 and then compelled the media person to write an apology letter to the concerned party.
The scribe was also forced to remove the specific post from the digital platform. But even then, he was convicted under the draconian press-laws targeting the working journalists.
With more to it, the criminal laws were also imposed over him so that the journalist can be imprisoned arbitrarily. Without giving the opportunity to defend him legally, the court hurriedly pronounced the verdict.
“It is understood that Youn Chhiv was subjected to repeated mental harassments including death threats by vested elements for a decade for his professional works. Journalism is not a crime and journalists
must be allowed to work in a free & fair ambience. It’s time for the Cambodian government to ensure freedom of the press if, at all, it deems to be a functioning democracy,” said Blaise Lempen, general
secretary of PEC (https://pressemblem.ch/).
Cambodia has witnessed an increase of media organs in the last few years.
According to the government sources in Phnom Penh, the country with around 16.7 million population supports nearly 1,000 media outlets in traditional, electronic and digital formats. But often the journalists are subjected to harassments if they go for critical reporting about the authority, said the PEC’s southeast Asia representative Nava Thakuria adding that journalists should not be victimized for their genuine works.
– Team Mysoorunews 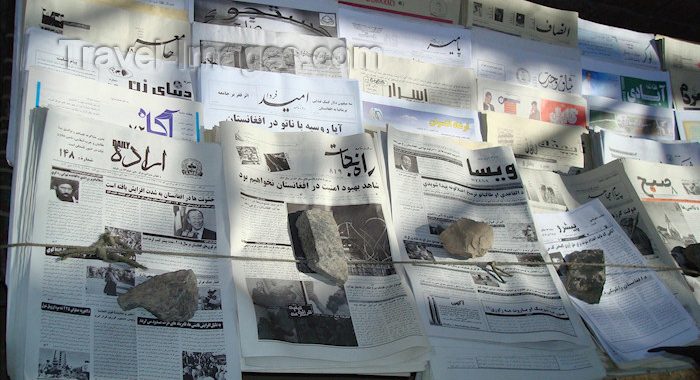 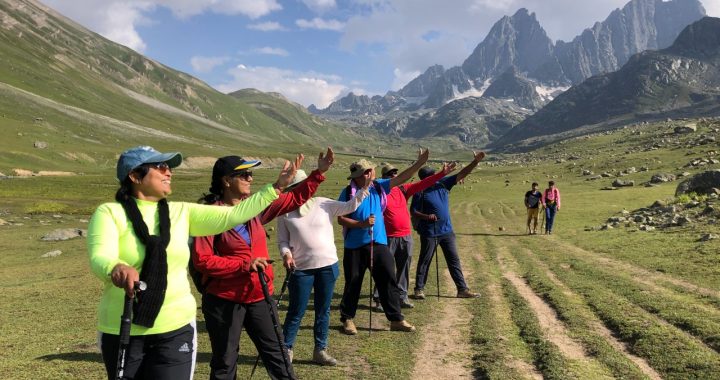 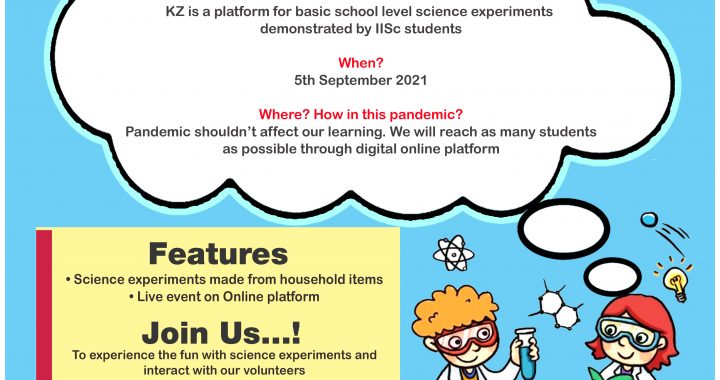