Bengaluru: Opposition Leader in Legislative Assembly Siddaramaiah on Wednesday urged the central government to reserve the Oxygen produced in the state only for the State use.

Both the chief minister and the MPs elected from the state should exert pressure on centre in this regard. The oxygen supplies fixed for the State is not even 50 pc of the demand. The centre should decide on supplying oxygen as part demand.

When myself and KPCC President D K Shivakumar visited Chamarajanagar District Hospital on Tuesday, deputy commissioner, DHO and dean themselves have admitted that 28 people died due to disruption in oxygen supplies.

The hospital requires 350 oxygen cylinders per day, but only 120 had been supplied on that day. As the demand increased in afternoon, scarcity was felt.

“I have discussed with the chief secretary and principal secretary of health and family welfare department to initiate measures against recurrence of such incident in future,” said Siddaramaiah. 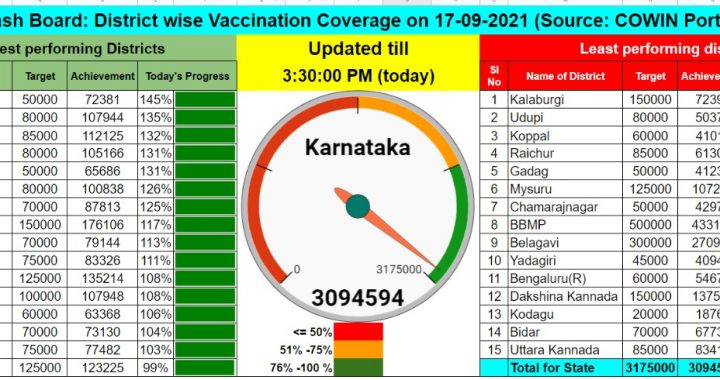 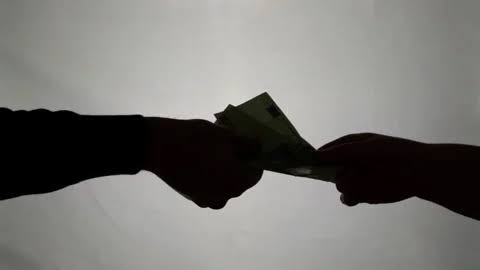