Hassan: The district administration had identified 112 illegal temples and 92 among them have been demolished so far.

This was informed to the media by Deputy Commissioner R Girish.

Explaining further, DC said “while alternate site has been allotted to build a temple in one case, in other cases, there are directions to pull down two temples in Arsikere taluk, one each in Hassan and Channarayapatna taluks. While there is a stay from the High Court in the case of another temple in Hassan taluk.”

Besides, 42 temples are spared from action as there are no hurdles from these structures. While there are four more temples which have to be demolished.

In the case of another temple structure which is in an agricultural field, the land owner has brought a stay from the court, said DC. 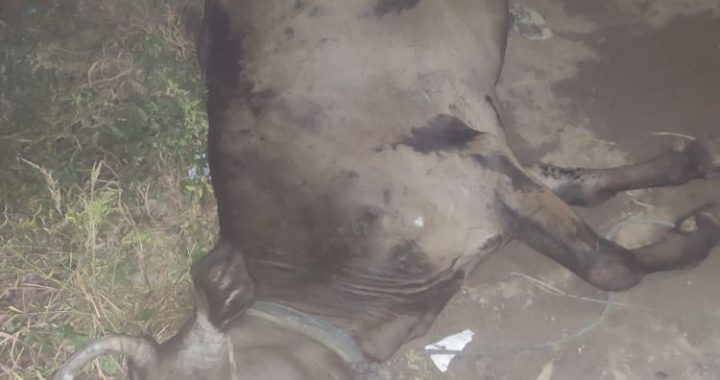 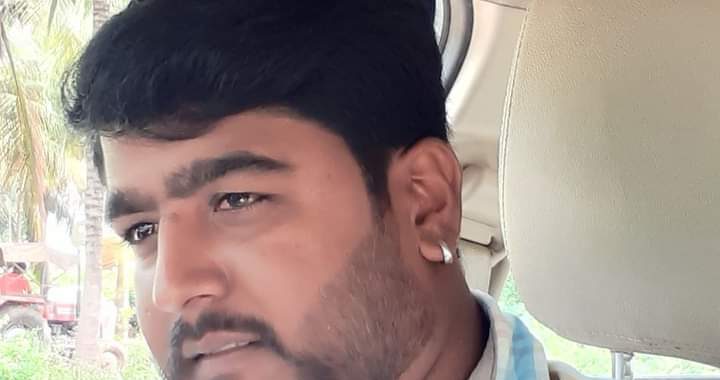