Bengaluru: The annual ‘Namma Bengaluru’ award was conferred on achievers from various fields who have contributed in their own ways for the development of Bengaluru.

The awards were conferred in a ceremony organised at Dr B R Ambedkar Bhavan in the city on Saturday. Justice ( Retd) M N Venkatachalaiah presented the awards.

Historian Udaykumar was awarded in the category of citizen individual of the year, Rohitkumar B R Deputy Bureau Chief, Times of India, Bengaluru, as media person of the year, Ravindra Kumar N of State forest department, Government official of the year, Rajesh Babu and Victoria Joslin D’Souza co-founders of Swachha Eco Solutions as social entrpreneur of the year and Meghana Murthy founder of Smitham as rising star of the year.

Ashok Kamath of Akshara Foundation was awarded with ‘Namma Bengalurean’ award of the year.

In addition to this, three including individuals and organisations were honoured with ‘Champions of Namma Bengaluru’ award. They are- Charlie’s Animal Rescue Centre ( CARE) founded by Sudha Narayana and five friends, Sangeeta Halimani woman police constable attached to Yeshwanthpur station who breast feeded an abandoned baby and Udaykumar, Shivakumar, Chetan Kumar B N and Prajwal H K who saved the lives of two Surya Kiran pilots whose jet planes crashed while rehearsing for the aero show in Bengaluru.

The award in its 10th edition is the brainchild of Rajya Sabha MP Rajeev Chandrashekar of Namma Bengaluru Awards Trust founded in 2009. In all 28 names were shortlisted for this year alone. In the last 10 years, 2.5 lakh nominations have been received and 87 among them have been awarded against 261 finalists. 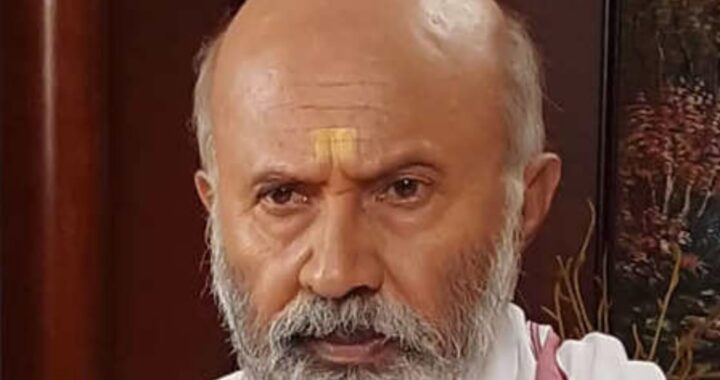 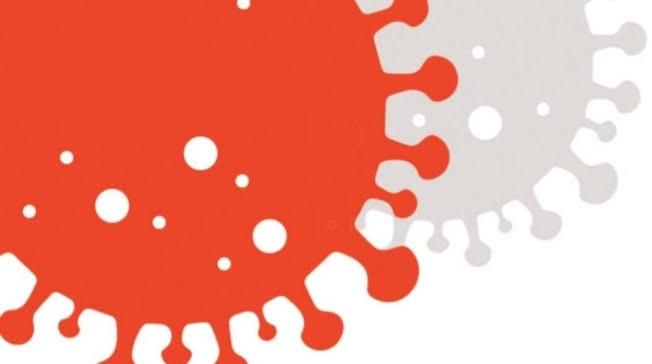 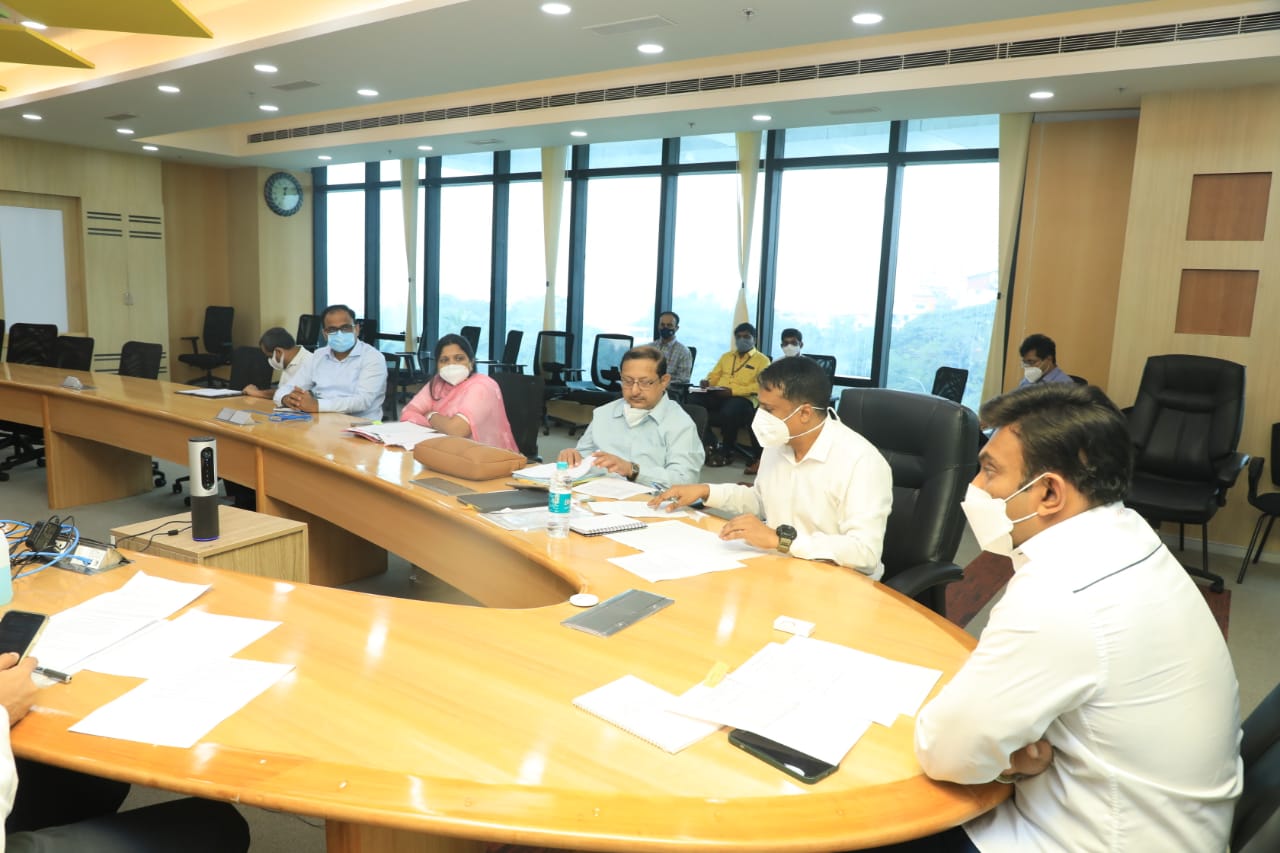