Bengaluru: “In all 29 lakh jabs were administered in the State on Friday and about 1.68 lakh doses are yet to be recorded on Cowin portal. With this, Karnataka accounted for 11% of the total doses administered in the country and achieved a unique feat,” said health and medical education minister Dr K Sudhakar.

Addressing media persons Dr Sudhakar said “We had decided to celebrate PM Narendra Modi’s birthday in a meaningful manner with an accelerated special vaccination drive. Chief Minister Basavaraj S Bommai fully supported the initiative and we had set a target to clock 30 lakh jabs. As of 8:30 AM on Saturday 29,50,093 doses have been administered and another 1.68 lakh doses are yet to be recorded in portal which takes the total count to 31 lakh doses. Karnataka accounted for 11% of the total doses administered in the country on Friday.”

With 4.09 lakh doses, BBMP has administered the highest jabs in the country. 2.57 lakh doses have been administered in Belagavi. About 14.96 jabs were administered to women while 14.53 lakh men were inoculated. Cumulatively state has administered more than 5 crore doses and the last one crore has been achieved in just 20 days. More than 1 crore people are fully vaccinated with both the doses, explained the minister.

On Friday a mega blood donation drive was conducted and 5,201units of blood were collected. While 1,240 units, 298 units and 295 units were collected in BBMP, Ballari and Dakshina Kannada respectively. There is a demand for blood for about 1% of the population in the state, minister said.

In order to promote organ donation we have decided to start dedicated organ donation cells in all medical colleges and district hospitals. CM will soon launch a special drive to create awareness about organ donation. Target will be set to ensure distribution of Ayushman Bharat Arogya Karnataka cards to all eligible in three months, said Sudhakar. 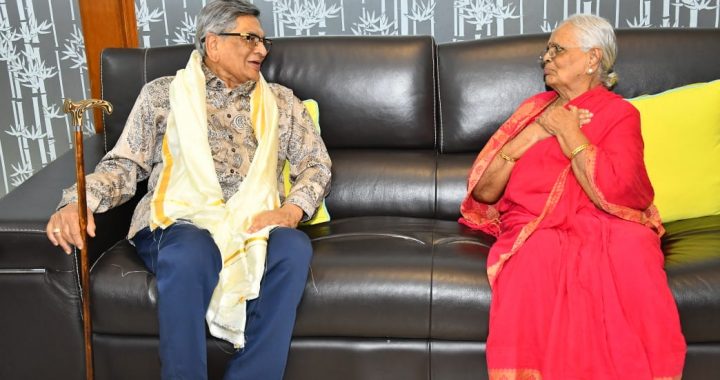 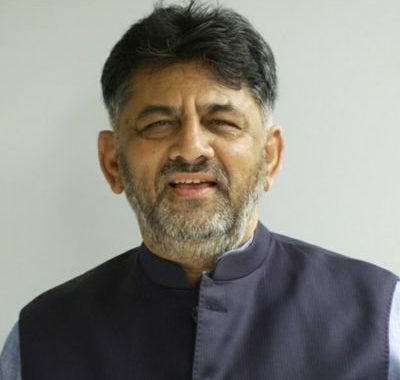 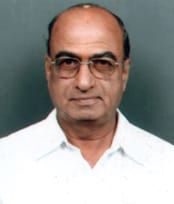