Mysuru: Nada Habba Mysuru Dasara may be simple this year, but the annual festival will soon get “Intangible Heritage” status from the State Government.

One state many world fame Karnataka and its celebrations are unique in its features and are firmly etched in the history.
Mysuru Dasara assumes significance as it continues to be celebrated from 410 years, when the then king Raja Wadiyar started it in 1610 AD. Earlier Vijayanagara dmpire and its most celebrated ruler Krishnadevaraya was celebrating Dasara or Navaratri Utsava and the remnants of the festival are still evident at Hampi in Ballari district.
Considering all these, State Government has initiated the process to coin Dasara as- Intangible Heritage.
If it happens, Mysuru already known as Heritage city, with hundreds of structures having heritage tag will be having yet another feather to its cap- with Intangible Heritage-tag.
Adding credence, State Government has sought a detailed report on Dasara from the district administration and Department of Archeology, Museums and Heritage the office of which is located in Dasara Exhibition Grounds.

District administration also convened a couple of meetings with department officials and Heritage Experts Committee. However, the further process is delayed due to Covid.

Deputy Director of Department of Archeology, Museums and Heritage

Nirmala Matapathi told Mysoorunews.com “intangible heritage status to Dasara is under discussion. The process is on and we have also asked the Heritage Experts Committee for a report”.
Major festivals of the state like Mahamasthakabhisheka at Shravanabelagola in Hassan and Mysuru Dasara merit for intangible heritage list. Once we complete the documentation, it will be later submitted to the government, Nirmala Matapathi said.
Heritage Experts Committee member Echanuru Kumar said “Dasara turns 410 this year. Mysuru Wadiyars continued Dasara that was earlier celebrated during the reign of Vijayanagar empire, with Navarathri Utsava and Vijayadashami procession from 1610”.
For 189 years Dasara was celebrated at Srirangapatna the ruling seat of Wadiyars, and Gowri Kaduve is the first place where it was celebrated then. It was in 1805 that the capital was shifted to Mysuru and Bannimantapa became the centre of festival. The customs and tradition of the festival still remains the same as a written rule, but the grandeur of which has changed now, he said.
“Annals of Royal Mysore, Modern Mysore” penned by M Shamarao, “Srimanmaharaja Vamshavali” and “Aalida Mahaswamiyavaru” by C K Venkataramaiah are the documental evidences of Dasara. In 1957 then Mysore Government declared Dasara as Nada Habba”, Echanuru Kumar stated.
– Team Mysoorunews 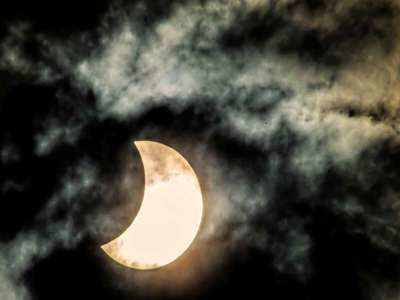 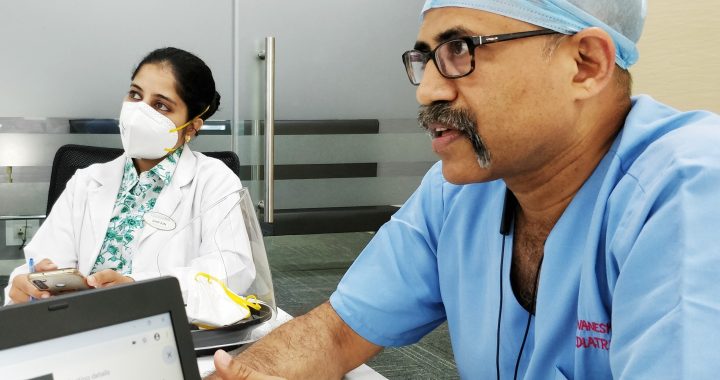 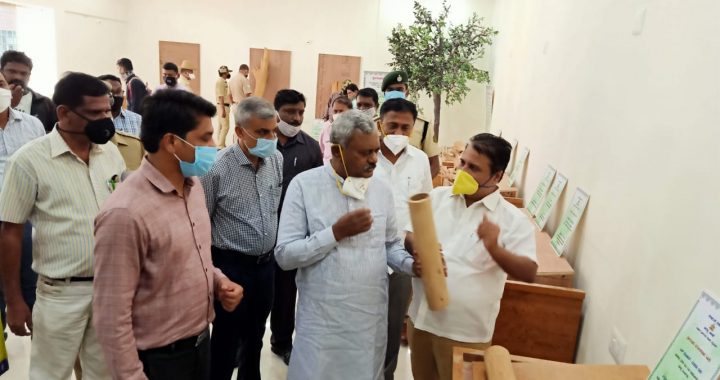