Mysuru: The curiosity over who will be the next Mayor of Mysuru City Corporation (MCC) will remain for some more time, with the High Court issuing a stay order on the eve of election on Thursday.

The election was scheduled to be held on Friday (June 11).

This follows the appeal of Congress Corporator Pradeep Chandra from Ward 15 to the High Court against conducting election during Corona situation.

High Court directed to conduct the election after reviewing the Covid situation after June 21, said Sait.

The election was necessitated after the previous Mayor Rukmini Madegowda was disqualified following a Court order. 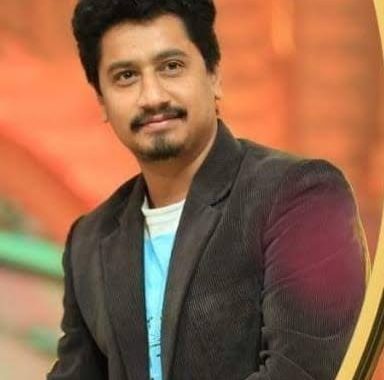