Mysuru: Golden throne one of the major attractions of Dasara festival, is ready again. Keeping with the tradition, the throne was assembled during the auspicious time between 8.30 am and 12.30 pm on Friday at durbar hall of the palace. 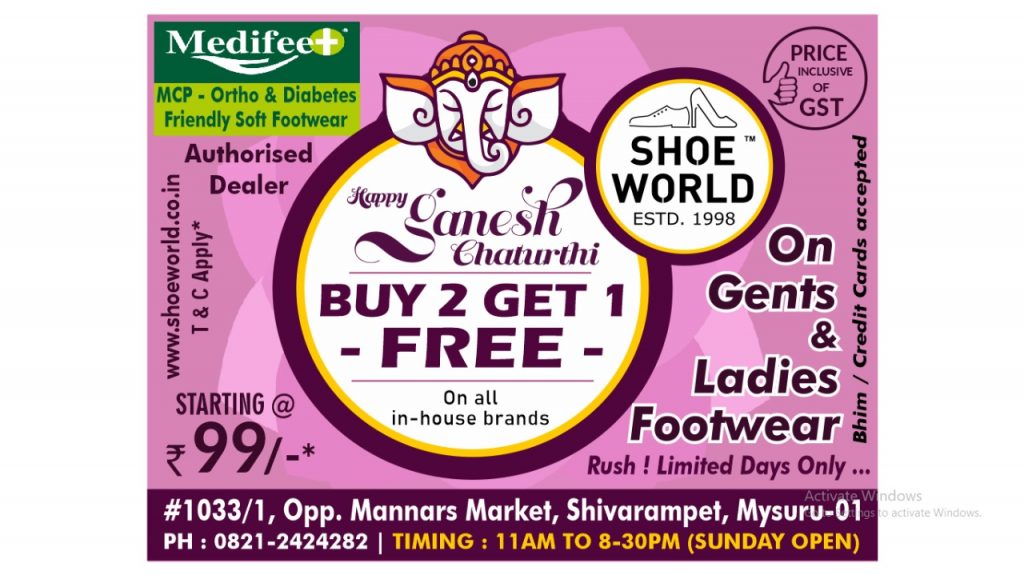 The assembling of the historical throne marks the preparations of khasgi durbar (private durbar) of the erstwhile royal family of Wadiyars, that is in practice till date. It is a part of Navaratri that falls on October 17 and culminates with Jamboo Savari on Vijayadashami on October 26.

As is the practice, the throne was removed from the safety room where it is dismantled and kept every year. The traditional workers summoned from Gejjagalli along with the staff of erstwhile royal family were involved in assembling the throne. It was later draped with white cloth, and will remain covered till the D-day arrives to unveil the throne.

The Mysuru Palace Board had also restricted the entry of tourists to the palace in the wake of the ritual related to the throne. A notice board had been hung up at all the four gates of the palace namely- Varaha, Jayamarthanda, Balarama and Karikal Thotti Gate.

As the Navaratri unfolds, the titular king Yaduveer Krishnadatta Chamaraja Wadiyar will be ascending the throne to conduct Khasgi Durbar, the tradition the erstwhile royals are following for the past several decades.

Raja Wadiyar the ninth ruler of Yadu Dynasty, to which Wadiyar’s belong to, was the first king to ascend the Golden Throne in 1610, during maiden Dasara at Srirangapatna. Since then, Wadiyars have preserved the throne.

The throne made of fig wood was modified during the reign of 22nd ruler Mummadi Krishnaraja Wadiyar in 1812-14. It was studded with precious stones, diamonds and ivory. In 1816 silver cover was changed into gold. The throne weighs 250 kg.

The throne is easy to assemble and dissemble because the mechanism followed is very unique. It has three major parts, seven steps with dancing deities, seat and golden stick along with ornamental umbrella. On the top of the corner the carving of mythological huma bird is placed.

Mummadi Krishnaraja Wadiyar in his book “Devathanama Kusuma Manjari” explains in detail about the throne. All the designs and carvings are so excellent and attractive. The 24 shlokas of Goddess Chamundeshwari are etched in Sanskrit language. It depicts the legacy of the golden throne and its sanctity.

Later on Maharaja Jayachamaraja Wadiyar, the last and 25th king, added a detailed note on a silver plate in Kannada when he ascended the throne in 1940.

According to legend, the throne was earlier a part of Vijayanagara empire. For around 274 years, the rulers of Vijayangara ruled from the throne.

Mythology says the “The throne was handed over from Pandavas and for 4,437 years, it changed hands from various kings of the country”.

Assembling of golden throne is incomplete without Simha (Lion) Jodana. 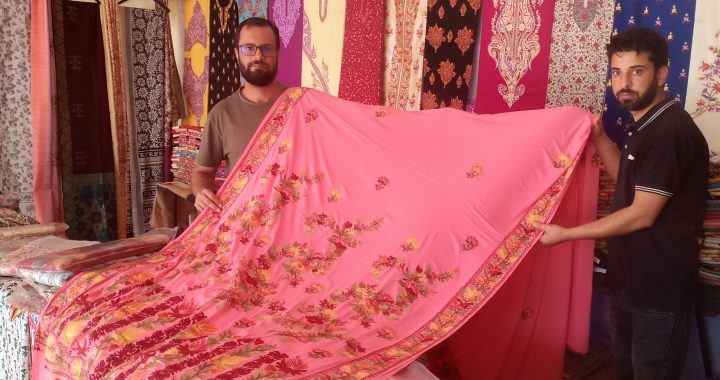 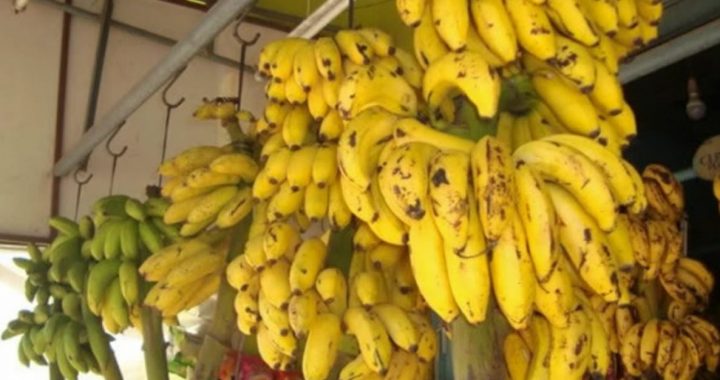