Chamarajanagar: Of the 30 odd districts in the State, Chamarajanagar has remained the only district, that still remains out of the threat of Novel Coronavirus, with zero cases.

Ever since the outbreak of pandemic in the state in the fag end of March, the district administration has been taking stringent  measures to  control the spread of the virus. 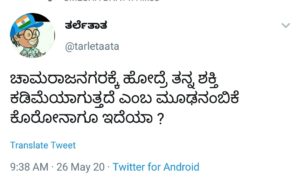 Kudos to a team of dedicated officials led by Deputy Commissioner M R Ravi who have come under praise from several quarters for their perpetuating efforts to keep the threat away. Buoyed, many people of the district have been expressing their excitement in the form of memes in Kannada that can be seen in the form of tweets and WhatsApp status of many here.

According to the latest reports, till May 25, the reports of 106 people have come out negative, while the samples of 62 people have been sent for test. The reports of 70 people are awaited. Two people in the district who were in the  secondary contact of P1471 are kept under observation. However, no people are under quarantine at Dr B R Ambedkar Bhavan.

In the initial days of the pandemic, the district administration  sealed its borders connecting Tamil Nadu and Kerala and also the neighbouring district like Mysuru. It was only recently, when the lockdown norms were relaxed, there is  no restriction on inter-district movement of people and vehicles sans passes. Till  then, passes were mandatory to enter the district. 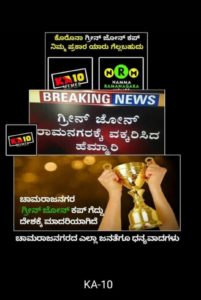 The first Covid-19 case was reported in the State on March 9 in Bengaluru followed by Kodagu, Mysuru and Mandya. Mysuru saw 92 cases with only two active cases remaining and nearby Mandya has recorded 252 cases.
Chamarajanagar shares border with Kerala and Tamil Madu. Both the states witnessed spike in cases. Luckily, Chamarajanagar remains out of the infection and social  media users have been celebrating it in their own ways, all digital.
Over one lakh cases (1,45,380) are reported in the country and in Karnataka it has reached 2,282 cases, Tamil Nadu 17,082 and Kerala 896 cases.
– Team Mysoorunews 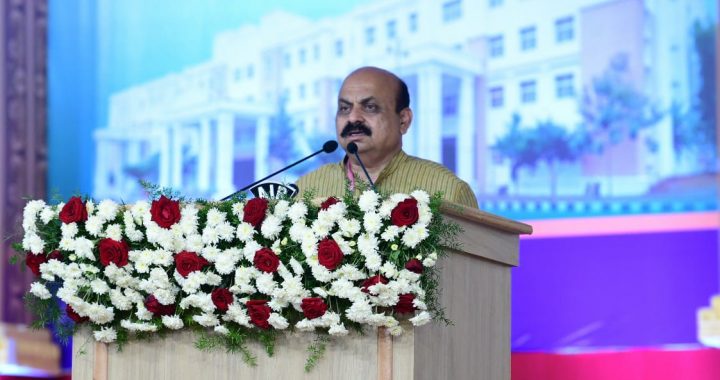 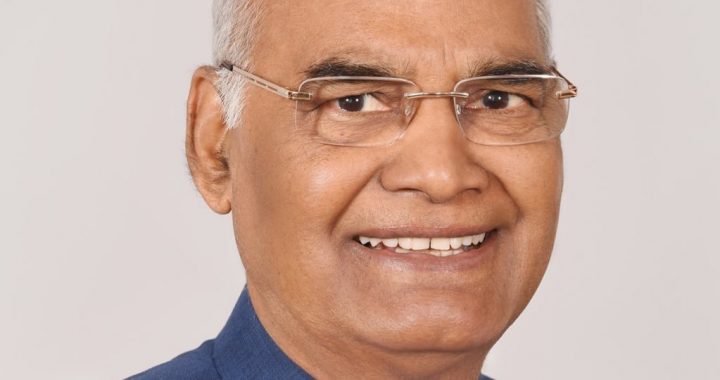 Ahead of Prez visit to Chamarajanagar, talks on jinx attached to town come to forefront 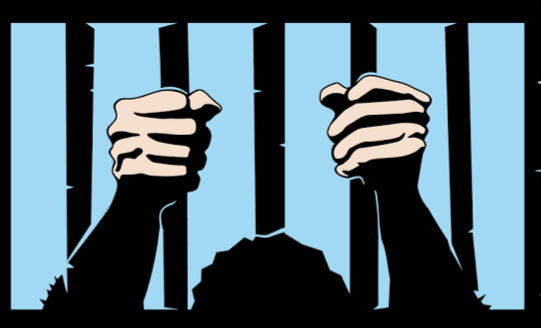