He is the son of late former Chief Minister S R Bommai.

With this, the long pending demand of a chief minister from North Karnataka has become a reality.

Following the resignation of Yediyurappa on Monday, Bommai was named CM.

A BE mechanical graduate Bommai is active in state politics for over two decades.

He was one of the trusted aides of Yediyurappa that made his way easy to CMO.

2019-He was appointed as the Minister of Cooperation in Yediyurappa led BJP government. He subsequently went on to become the minister of Law and Parliamentary Affairs and the Minister of Home Affairs.

*2018 -He was reelected to Karnataka Legislative Assembly.

*2008- He quit Janta Dal and won the Assembly election from Dharwad as a BJP candidate. He was also appointed the minister for water resources.

*2004 -He again represented the Dharwad constituency as a Janta Dal Member.

*1998 -Basavaraj Bommai elected as an MLA from Dharwad constituency as a Janta Dal candidate.

Basavaraj Bommai is the founder of Arunodaya Co-operative Society.
He was once the Chariman, Karnataka State Cricket Association, Dharwad. 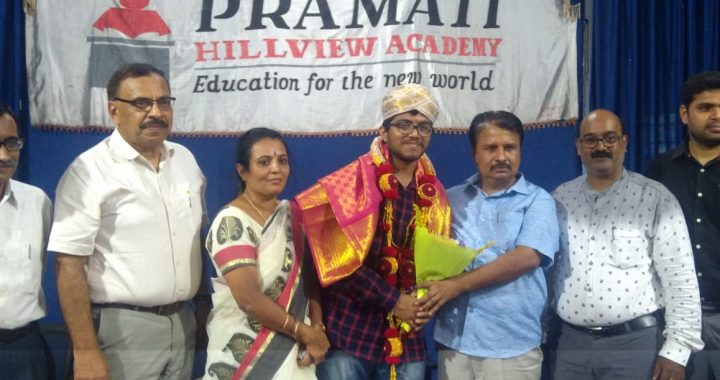