Mysuru: With a week left for Jamboo Savari on October 15, the rehearsal mainly of elephants will be held on the eve for two days.

After the successful third round of cannon firing practice involving elephants and horses taking part in Jamboo Savari, DCF said “During previous Dasara, we brought eight elephants from the forest and used only five for Dasara. This time also only five elephants will take part- performing the roles of howdah carrier, Naupath and Nishane elephants and kumki elephants.”

This time Vikrama won’t be able to participate in the rituals due to the biological phenomena-Masth. In this wake the royal family also agreed to Dhananjaya as Pattada Ane and Gopalaswamy as Nishane elephant (for private navaratri rituals), he said.

During the third round of cannon firing held on the day, barring elephants Dhananjaya and Lakshmi which were little feared, the other elephants including Abhimanyu stayed calm to the burst of cannon sound, said DCF.

District incharge Minister S T Somashekar who also witnessed the final round of cannon firing practice said “As Dasara programmes are screened on virtual mode people have been watching from the comfort of their home and enjoying the events on digital mode. We have allowed five hundred people to take part, but less people are interested in physical participation of the events,” he said. 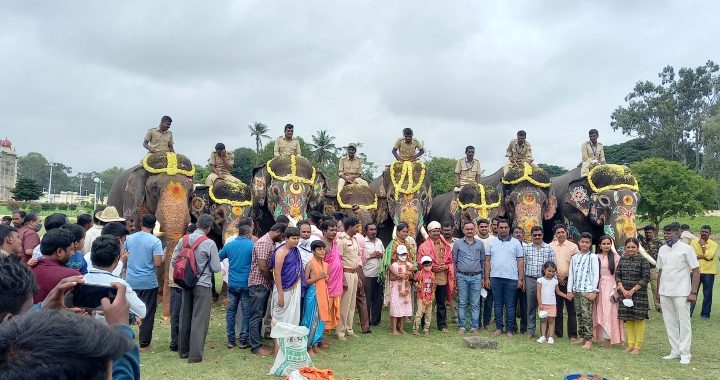 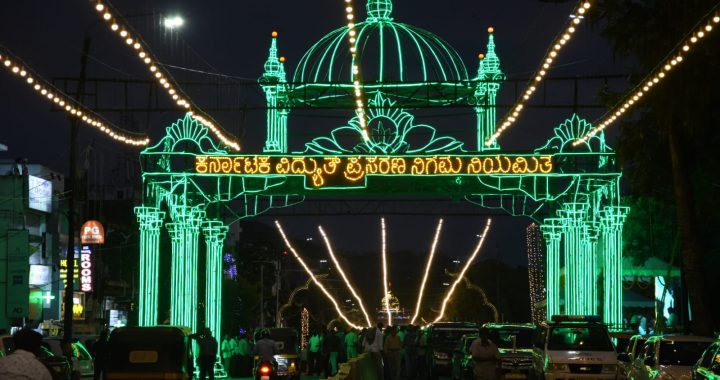 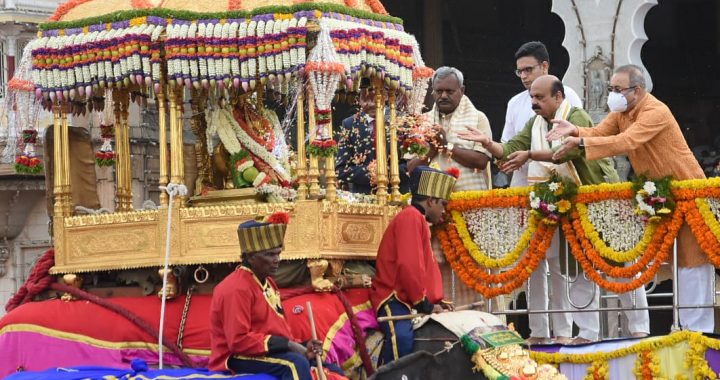 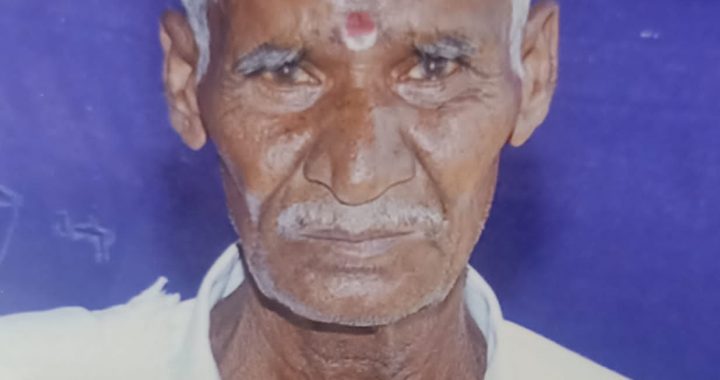