Chamarajanagar: Former chief minister B S Yediyurappa will be calling on the next of kin of his fan who committed suicide at his hotel in Bommalapura village in Gundlupet taluk, on Friday.

Rajappa ( Ravi) a 35-year-old BJP worker committed suicide by hanging at his hotel after Yediyurappa tendered his resignation as chief minister on July 26.

Rajappa is believed to have taken the extreme step as he was upset with Yediyurappa demitting the office.

According to sources “Yediyurappa and his son BJP State Vice- president B Y Vijayendra will be arriving in a helicopter at D Devaraja Urs stadium at 10 am. They will be later travelling to Bommalapura by road.” 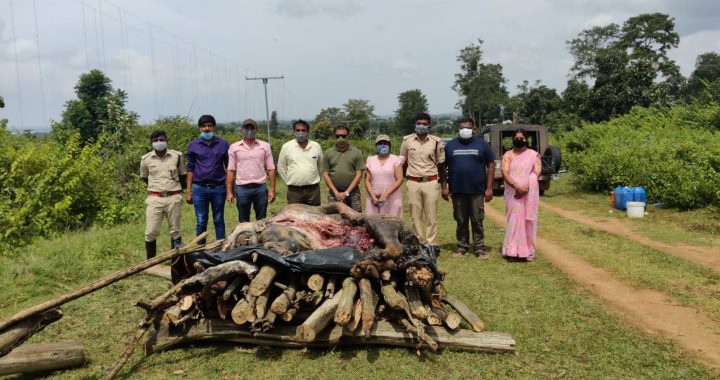 Tiger found dead at Bandipur! The big cat was caught in a snare 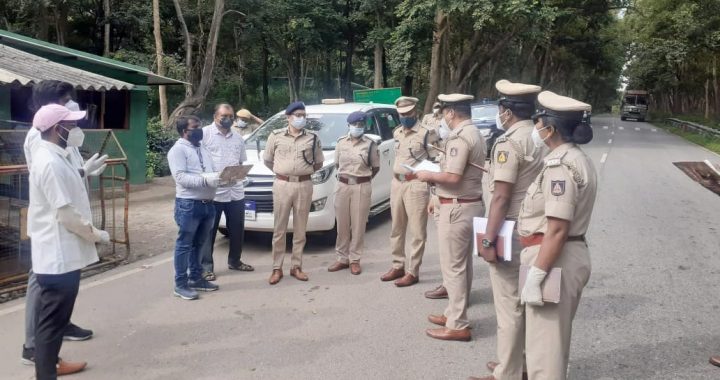