Mysuru: Dalit Sangharsh Samiti (DSS) leader and educationist Annaiah passed away on Thursday. He was 53.

According to the sources close to family, Annaiah died of severe cardiac arrest.

Annaiah was the secretary of Milinda Educational Institutions at Koppa in Periyapatna taluk. 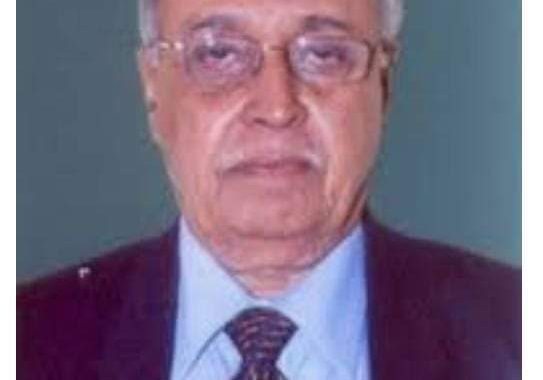 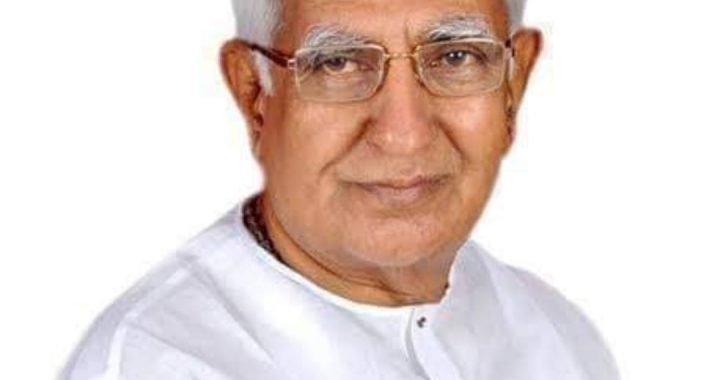 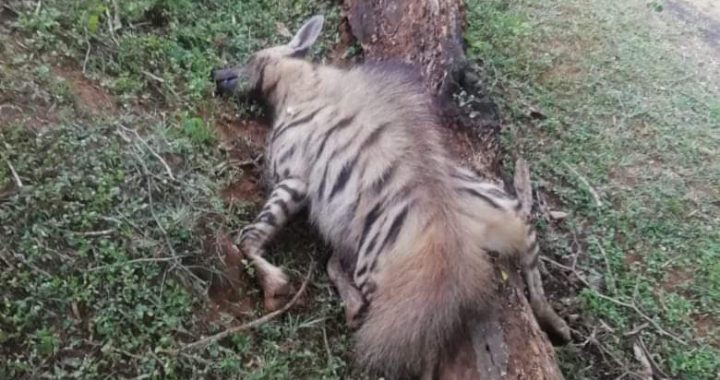