Mysuru: A team of Dasara elephants headed by Abhimanyu, selected to carry Golden Howdah, is all set to start its journey from Veeranahosahalli gate in Nagarahole Tiger Reserve Forest on Thursday (October 1). It also marks the mood for Nada Habba Mysuru Dasara.

Unlike previous 16 years, the tradition of Gajapayana including elaborate events, to mark the journey of first batch of Dasara elephants is cancelled this year, due to Covid-19.
As it is already announced that, Dasara will be simple and traditional this year, only five elephants are selected for Dasara- Abhimanyu (54), Vikrama (40), Gopi (39), Vijaya (61) and Kaveri (50).
Soon after their arrival, the pachyderms will be camping for a day at Aranya Bhavan in Ashokapuram. They will be ferried in lorries to the city.
On October 2, elephants will be welcomed at Palace premises, where they will be camping till Vijayadashami, the last leg of Nada Habba.
Gajapayana was initiated in 2004 by the then district incharge minister and now MLC A H Vishwanath. Initially Gajapayana was being flagged off from Nagapura Girijana Ashram School campus near Veeranahosahalli gate.
Since then it has become an integral part of the festival.
– Team Mysoorunews 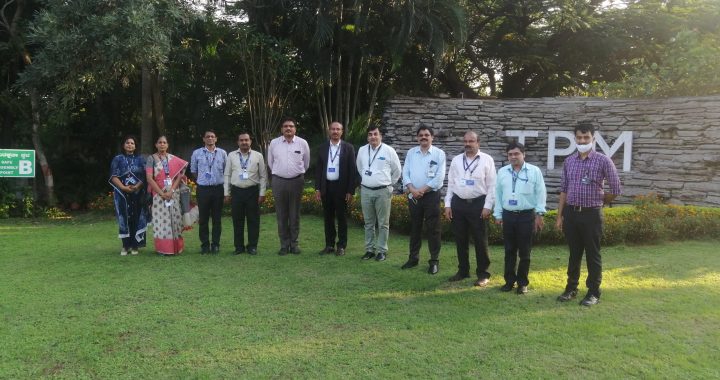