Mysuru: Sir Winston Churchill is remembered mainly for the way he very successfully maneuvered England through the devastating WWII. His two fingers victory sign has been etched in history for all times. Today almost all the countries of the world are confronting Covid-19 pandemic. More than 2.5 million people are infected and around 1.35 hundred thousand have lost their lives.

Prime ministers of several countries themselves have fallen victim to this infection. Therefore, the present situation could be considered to be more drastic than a war for a simple reason that the enemy is elusive and has no known medicine or the method of overcoming it. The leadership of every country is facing an insurmountable situation.

China, where it all began, being a communist country has an advantage of control over the dissemination of information and the public responses. Even today the world has no clear picture of what caused this pandemic, what exactly are the steps leadership in China has taken to contain it and whether it has been contained at all!

Covid-19 has come to India as a big challenge, bigger than any known in the past. At a time when the advanced countries of the world like Italy, Spain, France, United Kingdom, Canada, and USA, which have a low density of population, higher literacy rate, good sanitation, hygiene and the medical services of high standards are facing national crises of the sort in tacking Covid-19 pandemic, India with its 45 percent urban population (which is known for high density, lack of proper accommodation, sanitation and hygiene) was a power-keg for this diabolic pandemic. However, in the past 35 days India seems to have done better than several developed countries in dealing with the situation.

India is a democracy, and the largest democracy in that. However, the history of our democracy is afflicted by several deficiencies. After 1990 India had to go through a phase of coalition governments at the national level. It was only in 2014 that a strong national leadership had emerged, even if it was with a coalition of several parties.  In 2019 a single-party majority  (which preferred to continue with its pre-election coalition partners), was first after nearly 40 years of recent political history. More so, two national elections mainly contested under the leadership of one person, Narendra Modi.

Early announcement by the national leadership of preventive steps like social distancing, hand washing and use of masks through various media seems to have warned the 1.3 billion people of the country to stay alert. It was propitious that there was a national leader with credibility and country-wide acceptance in Prime Minister Narendra Modi. His four national television appearances and appeals to the people to be alert and aloof; to  demonstrate their appreciation for the services of Covid Warriors; to maintain strict discipline during the 21 days  national lockdown and to support the extended lockdown till May 3, have all been responded by the citizens with full support and acceptance. Today the active Covid-19 cases in India are less than 14,000 and deaths less than 500. These figures, keeping in mind the size of our population and the quality of our living standards, stand out in the world.

At a time when a superpower such as USA is unable to take a clear national stand due to its possible economic implications Indian leadership has not wavered. Prime Minister has succeeded in convincing the citizens to bear the inconveniences of lock-down for a bigger cause of the nation. A difficult task in a country which, politically and economically, is more divided than united despite much lauded ‘Unity in Diversity’. It is the faith that the people of this country have espoused in the national leadership which has mitigated the consequences of this pandemic. But for the presence of this quality national leadership country could have been staring at unfathomable damage.

Hope, India will emerge successful in containing this devastating and fearsome pandemic where the role of national leadership has been timely and down to earth. 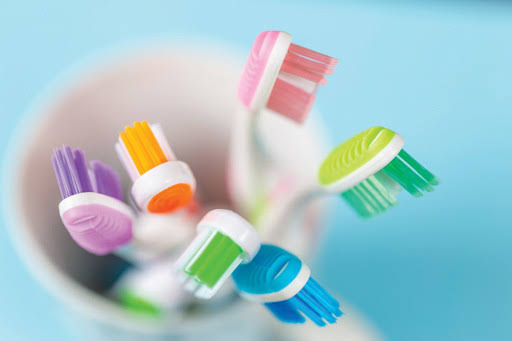 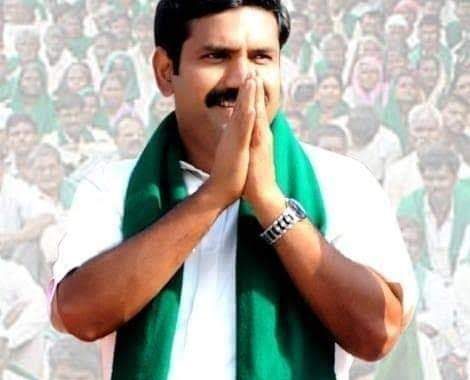 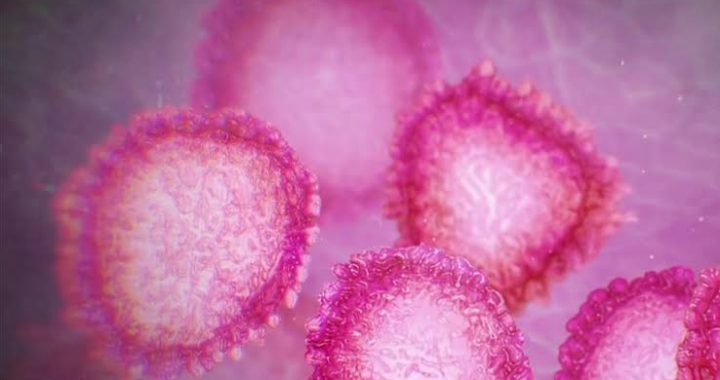