Bengaluru: The health condition of N R Santosh the political secretary of Chief Minister B S Yediyurappa, who allegedly attempted suicide, is reported to be stable.

According to the doctors of M S Ramaiah Hospital, where Santosh is being treated at intensive care unit (ICU), blood pressure and other parameters are stable. If the stability in health continues, Santosh is likely to be shifted to the ward.

When Santosh was wheeled in to the hospital, he appeared appeared disturbed, the doctors have reportedly stated.

Santosh was found ill with an an overdose of sleeping tablets at his Dollars Colony house on Friday.

Following this, he was rushed to the hospital at around 8.30 pm. 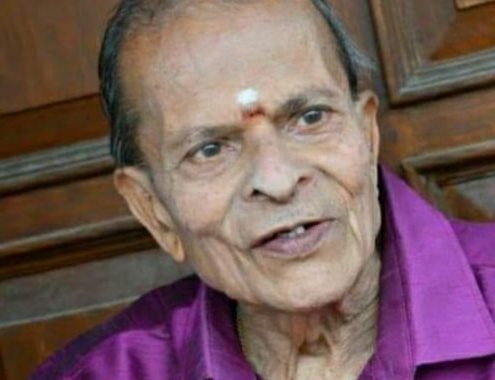 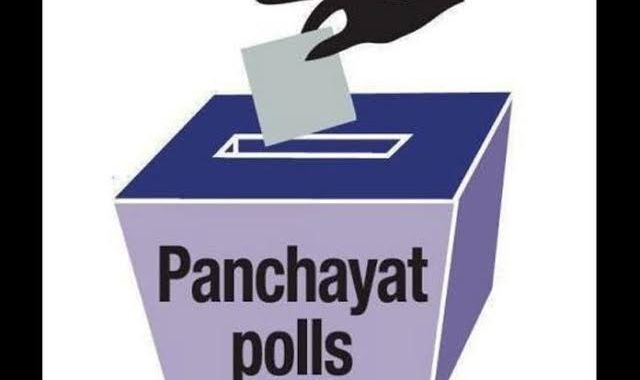