Skip to content
Bengaluru: Chief Minister B S Yediyurappa and Health and Medical Education Minister Dr K Sudhakar’s timely intervention has helped a student to appear for NEET exam.
Tanuja Karregowda from Shikaripura in Shivamogga district appeared for the exam at Basavanagudi centre in Bengaluru on Wednesday.
Earlier in September, Tanuja was unable to appear for exam as her house was in a containment zone. Responding to the student’s plea both chief minister and the minister intervened to clear the obstacles for her to appear for the exam.
How it Happened?
Tanuja a student of Navodaya school in Shivamogga wants to be a doctor. Her father Nagaraj is a farmer. He has struggled hard to ensure quality education to his daughter. She was also selected for Navodaya coaching at Pune. NEET exam were held on September 13. But Tanuja’s home was declared as containment zone and was sealed during that time.
Tanuja was also suffering from fever that time and could not attend the exam. NTA reconducted the exams as per Supreme court’s direction. But this time she had to send certain documents through e-mail.
But due to some technical glitches and Covid restrictions, she could not send the documents in time. She was about to lose the opportunity to appear in exam, which she has posted in the social media.
Chief Minister B S Yediyurappa and Minister Dr Sudhakar immediately intervened and spoke to the officials to allow her to appear in the exam.
Delighted by this development her mother expressed her gratitude and said “ We were worried that Tanuja was not able to write the exam, but the CM and the minister intervened at right time and gave her a chance to fulfil her dream. Examination agency had told that she could not take the NEET exam as she has failed to submit the documents in time. I am thankful to the Chief Minister and Dr Sudhakar for this kind gesture”
*”I have an ambition to serve the society as a surgeon. I have done well in the exam without any stress. I am thankful to Chief Minister B S Yediyurappa and Minister Sudhakar”, said Tanuja.
– Team Mysoorunews 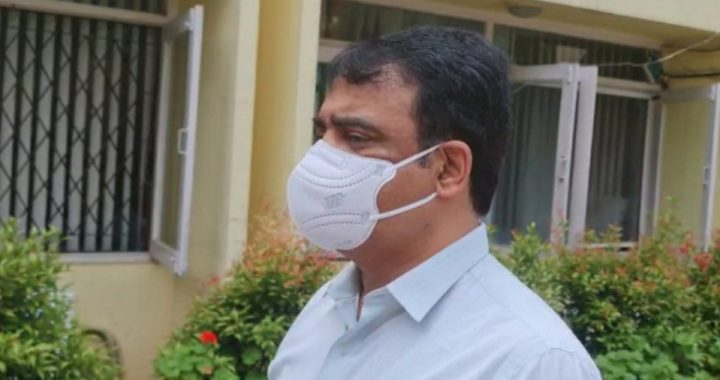 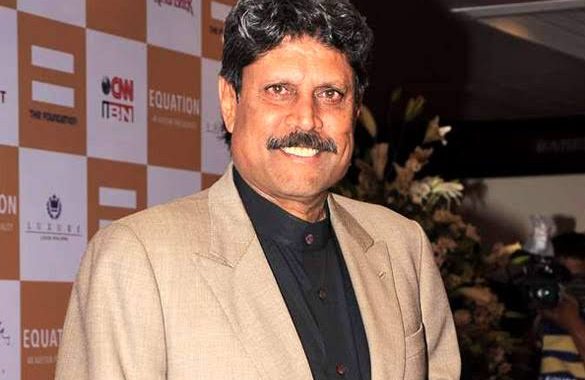 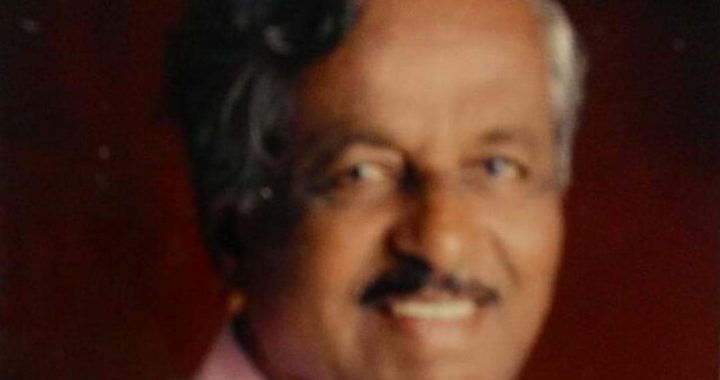 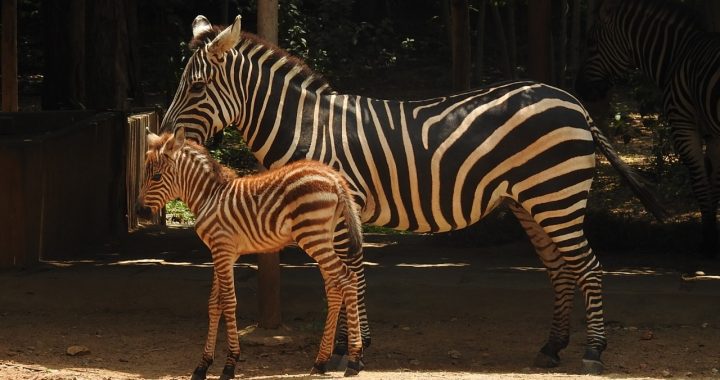 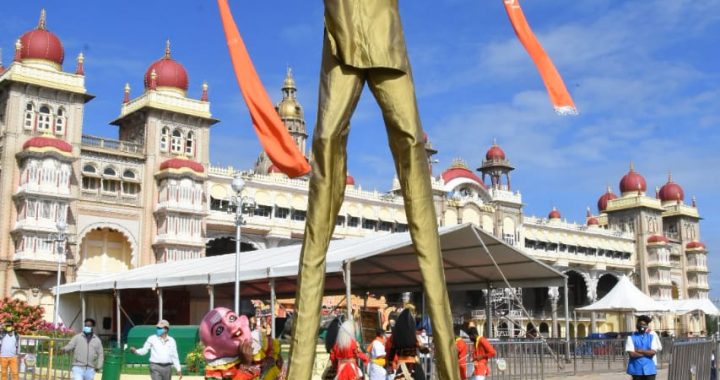 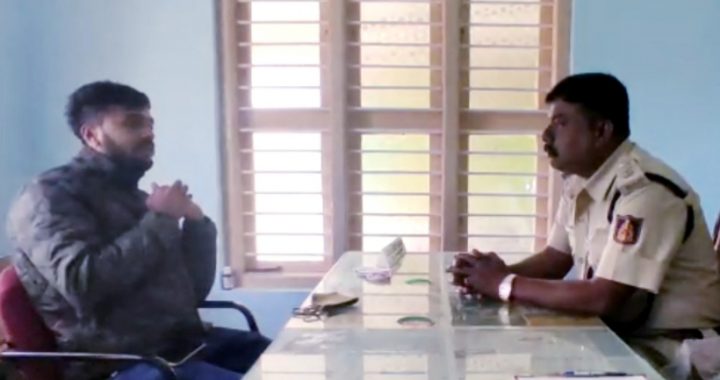