Kodagu: After a gap of several months, Kodavas on friday woke up to hear tiger attack.

(The photo used above is for representation only)

The big cat allegedly attacked a cattle at Bekkesodlur Mallamada Usha Farm in Virajpet taluk, killing the bovine on the spot.

The cattle was found bleeding, when the owner of the farm went to check the animal.

It has sent shock waves again, as man- animal conflict is also on the rise in recent days.

Recently, a coffee estate owner was killed in elephant attack at Sakleshpur in Hassan district. 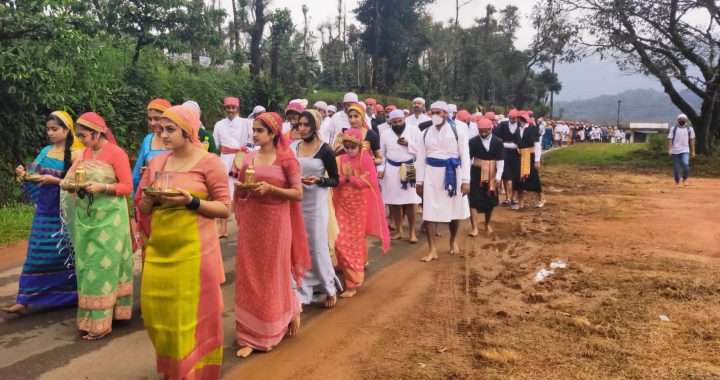 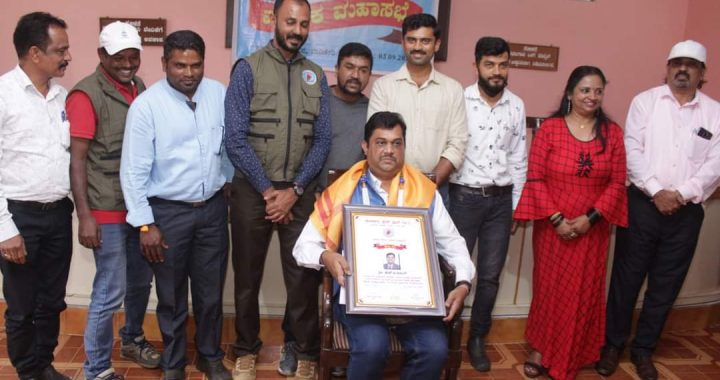 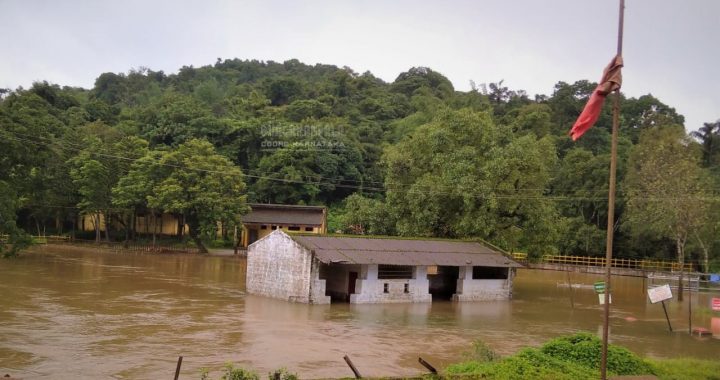 Covid-19 norms in Kodagu! Travellers from Kerala must carry RTPCR -ve report not older than 72 hours