Mandya: Police have filed a suo motu case against H Malligere villagers under Prevention of Cruelty to Animals Act.

On November 21, Ranju of Malligere and other villagers had allegedly loaded 14 tonnes of sugarcane on a bullock cart. They forced the pair of oxen to pull the cart for three kilometres by whipping them, beating and twisting their tail. Later the cane was unloaded to a tractor.
Ranju had vowed to load such a huge amount of cane on the cart, as a fellow villager had loaded 10 tonnes in the past.

The video of the incident had gone viral on social media. Netizens and animal lovers had condemned the incident and appealed for action for torturing the cattle.
Following this Krishne Gowda a head constable on intelligence duty visited the village and collated the information about Ranju and others loading cane on the cart at an agricultural field near Jeegundipatna between 3 am and 6 am of November 21. They later weighed the load on the cart at a weigh bridge at 7.30 am.
Acting on the complaint of Gowda, Keragodu police filed a first information report (FIR).
– Team Mysoorunews 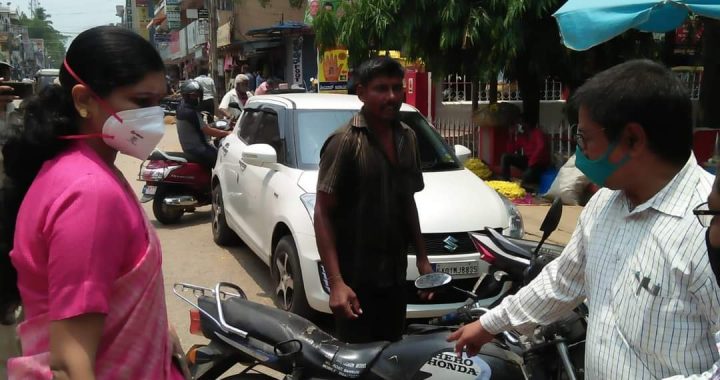 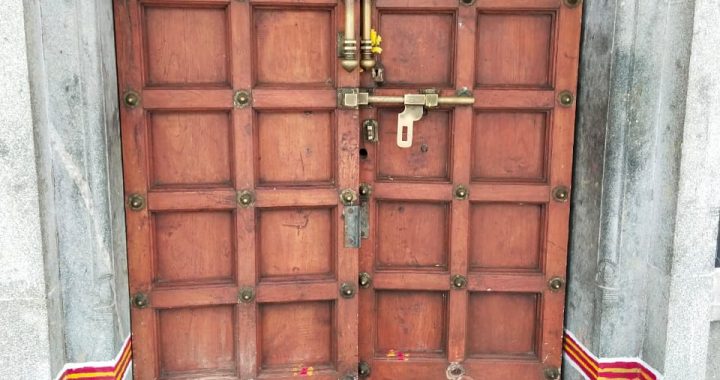 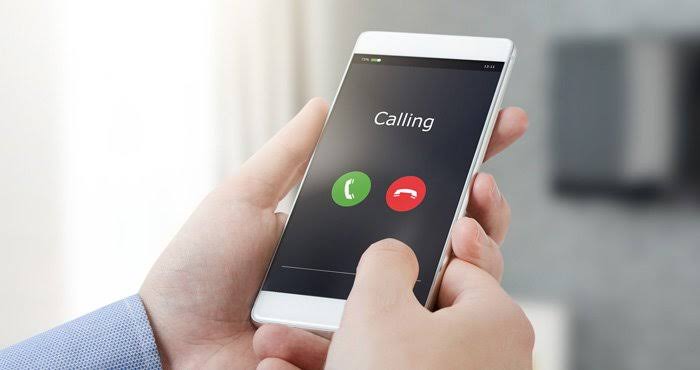 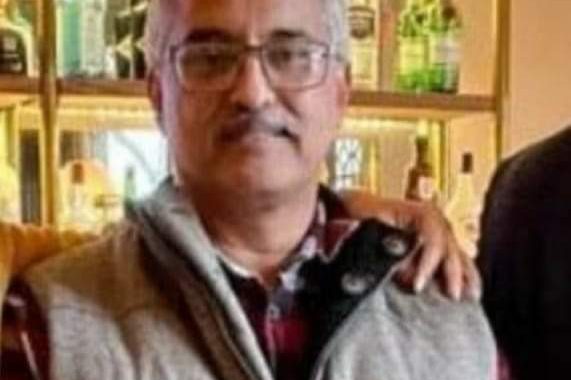 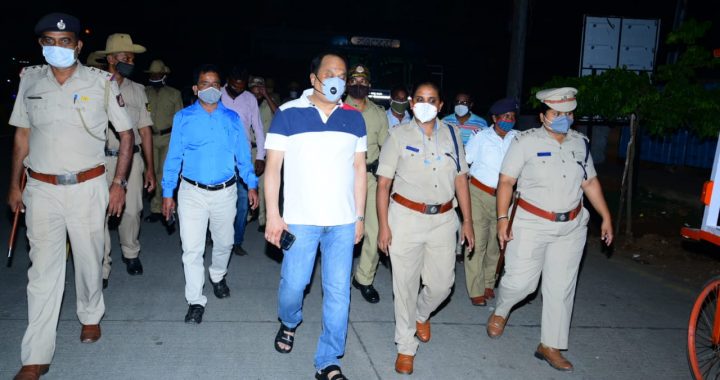