Rao who had acted in several films, besides being involved in theatre, however shot into fame with Pa Pa Pandu a comedy serial. His role as “Boss Balaraj” had endeared many of the viewers, with his unique mannerism.

As an actor Rao made his debut with Kakanakote and his last film was Siddartha.

Besides, he had also acted in Puneeth Rajkumar starrer- Appu, Milana, Arasu, Vamshi, Loose Mada Yogeesh’s ‘Sidlingu’, Darshan’s Dhruva and Prince to name a few. He had acted in close to 100 films. 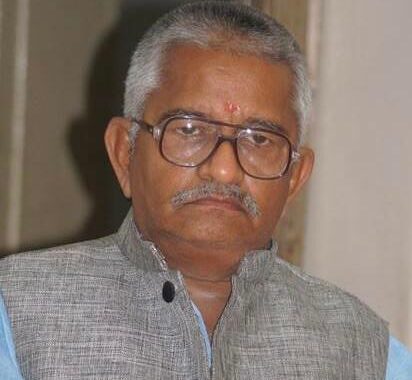 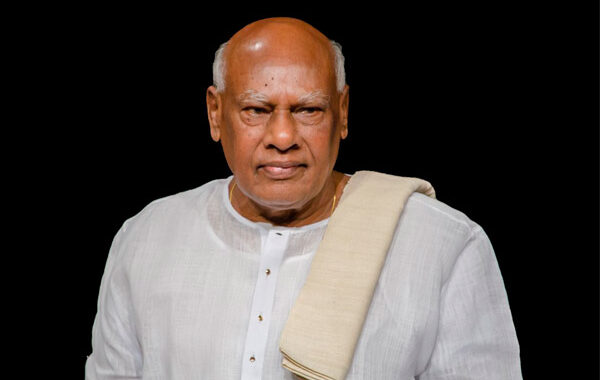 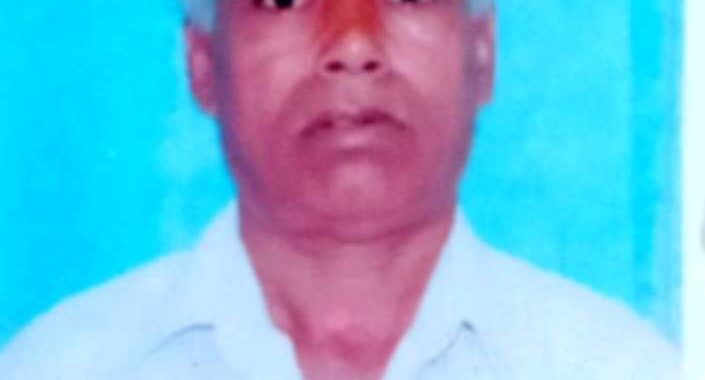