Skip to content
Mysuru: BJP MLC A H Vishwanath who is penning a book on the political developments that caused the fall of previous JDS and Congress coalition government, clarified that ‘ it’s not one-sided’.

Speaking to media persons Vishwanath who is giving a touch of literature to the then dramatic political developments under the title- Bombay Days said “the book will cover all the factors related to developments that took place in Mumbai. It is centred around fall and rise of two different governments”.
Reacting to a query, Vishwanath clarified that “All the members of Bombay Team (referring to all 17 MLAs who had flew to Mumbai to orchestrate the fall of coalition government) are united”.
” I will also involve myself in the hustings ahead of the by- elections to Assembly from Sira and RR Nagar constituencies”, said Vishwanath.
Criticising the same party leaders Basanagouda Patil Yatnal (Vijayapura city MLA) and Mysuru- Kodagu MP Pratap Simha for their recent comments, Vishwanath rubbished Yatnal’s statement over the change in chief ministership of Yediyurappa as a ‘mere statement’.
Yediyurappa is the chief Minister and he will continue. There is no debate or action regarding change of CM, he added.
Regarding Simha’s remarks on Nanjangud MLA Harahavardhan and also MLA S A Ramadass, Vishwanath said “they doesn’t behove the status of an elected representative. No one should play caste card in politics”.
– Team Mysoorunews 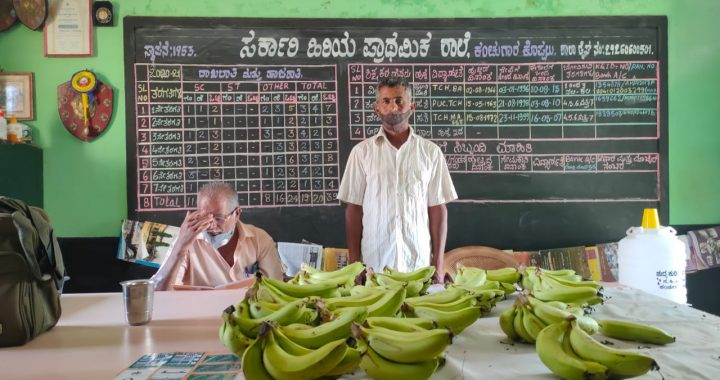 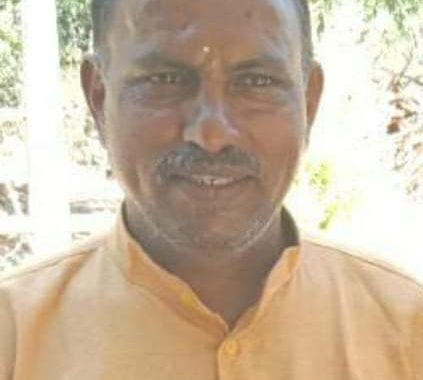 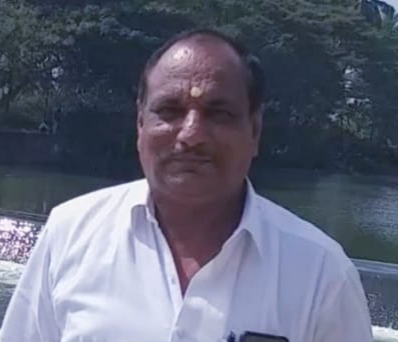 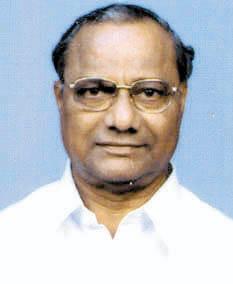