Mysuru: Krishnamade Gowda film producer and close aide of former chief minister Siddaramaiah passed away on Tuesday. He was 70.

Gowda who was diagnosed of Covid-19 succumbed to the virus.

Popularly known as Bogadi Krishnamade Gowda, he was one of the long time friends of Siddaramaiah. It was he who coerced Siddaramaiah to make electoral debut in the Assembly elections held in 1983 from Chamundeshwari Assembly constituency.

Gowda had also produced a Kannada film titled- Thooguve Krishnana starring Ananth nag and Soundarya in the lead roles, in 1994.

Gowda was also associated with cooperative sector for a long time. 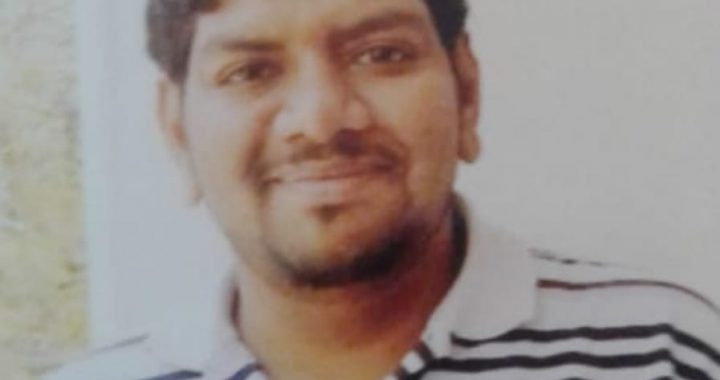 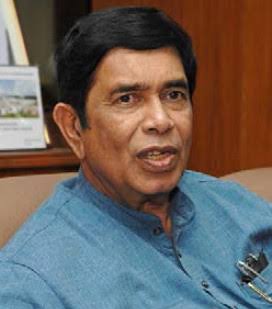 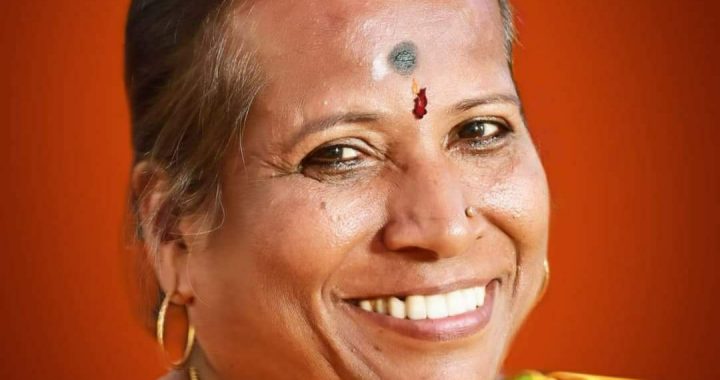