Uttar Pradesh: A special court of Central Bureau of Investigation (CBI) at Lucknow announced its final verdict on the case of demolition of Babri Masjid at Ayodhya. All the 32 accused were given a clean chit acquitting them in the case.

Judge S K Yadav pronounced the verdict in  the 28-year-old case (masjid was demolished on December 06, 1992) that had aroused the curiosity of all, for the dispute surrounding the case.

The judge in his report observed that “it (demolition) was not pre-planned, but was accidental. There are no credible evidences against the accused to prove their role in the case”.

The top three leaders of BJP who couldn’t make it to the court, appeared through video call from their respective places.

It may be mentioned that, Babri masjid was pulled down on December 06, 1992.

Lakhs of kar sevaks had allegedly pulled down the structure and the leaders who were booked in the case were accused of instigating the mob.

Ram Vilash Vadanti,  Sakshi Maharaj, Vinay Katiyar are among the other prominent leaders booked in the case.

The CBI had produced 351 witnesses and 600 documents as evidence before the court. Initially, 49 accused were listed in the case and 17 among them died during the course of trial, with only 32 accused remaining in the case. 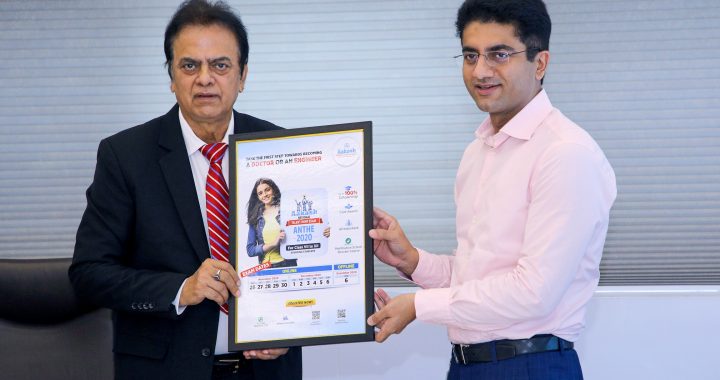 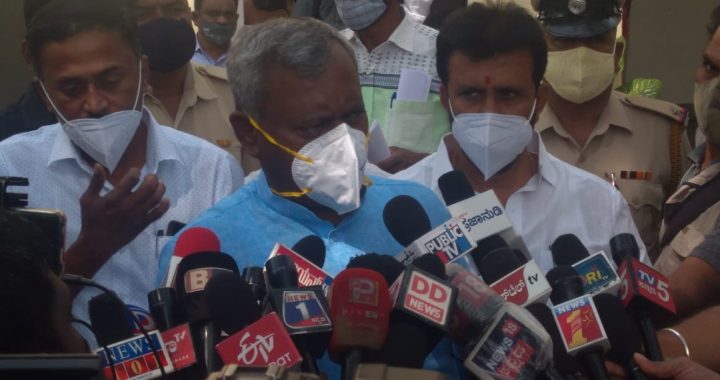 We are all one BJP team, clarifies Cooperation Minister S T Somashekar