The attacks have been alleged to be carried out by anti-social fringe elements in the name of Muslims. Minorities in any democratic system have the right to live enjoying all civil rights equally with the majority, and any move against the minorities by anyone including the majority should be dealt with seriously by the rulers with severe measures that would deter recurrence of violence, said Faizy.

Attacks on Hindu temples have been reported to have intensified since last Wednesday after a photo was posted on social media showing Quran at the feet of a statue at a Hindu temple in the eastern district of Cumilla. This act of blasphemy and the ensuing violence seem to have been deliberately planned to create rift between two religious communities.

While Muslims are being tortured and lynched in India, the neighbour of Bangladesh, it would help the radical Hindu group ruling India to cover up their atrocities on Muslims highlighting the violence against Hindus in Bangladesh.

Attacks on minorities, irrespective of whether it is in the name of religion, caste, creed or privileges are highly condemnable, and it is the duty of the government to protect the rights, lives and properties of the minorities in the country, said Faizy.

He quoted Albert Camus’ words “Democracy is not the law of the majority, but the protection of the minority” and urged the Bangladesh government to act effectively to prevent recurrence of the attacks, ensure protection to the Hindu community in the country and maintain communal harmony. 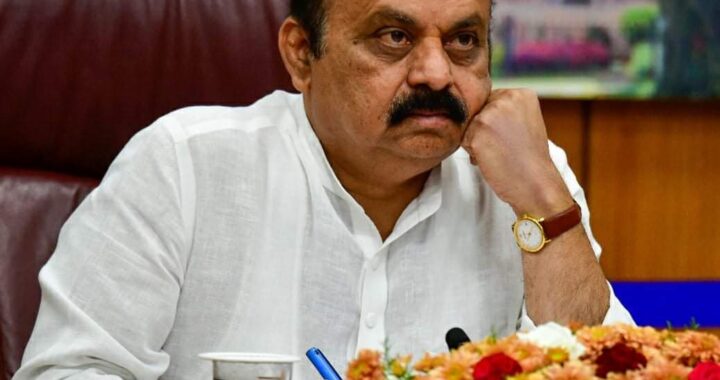 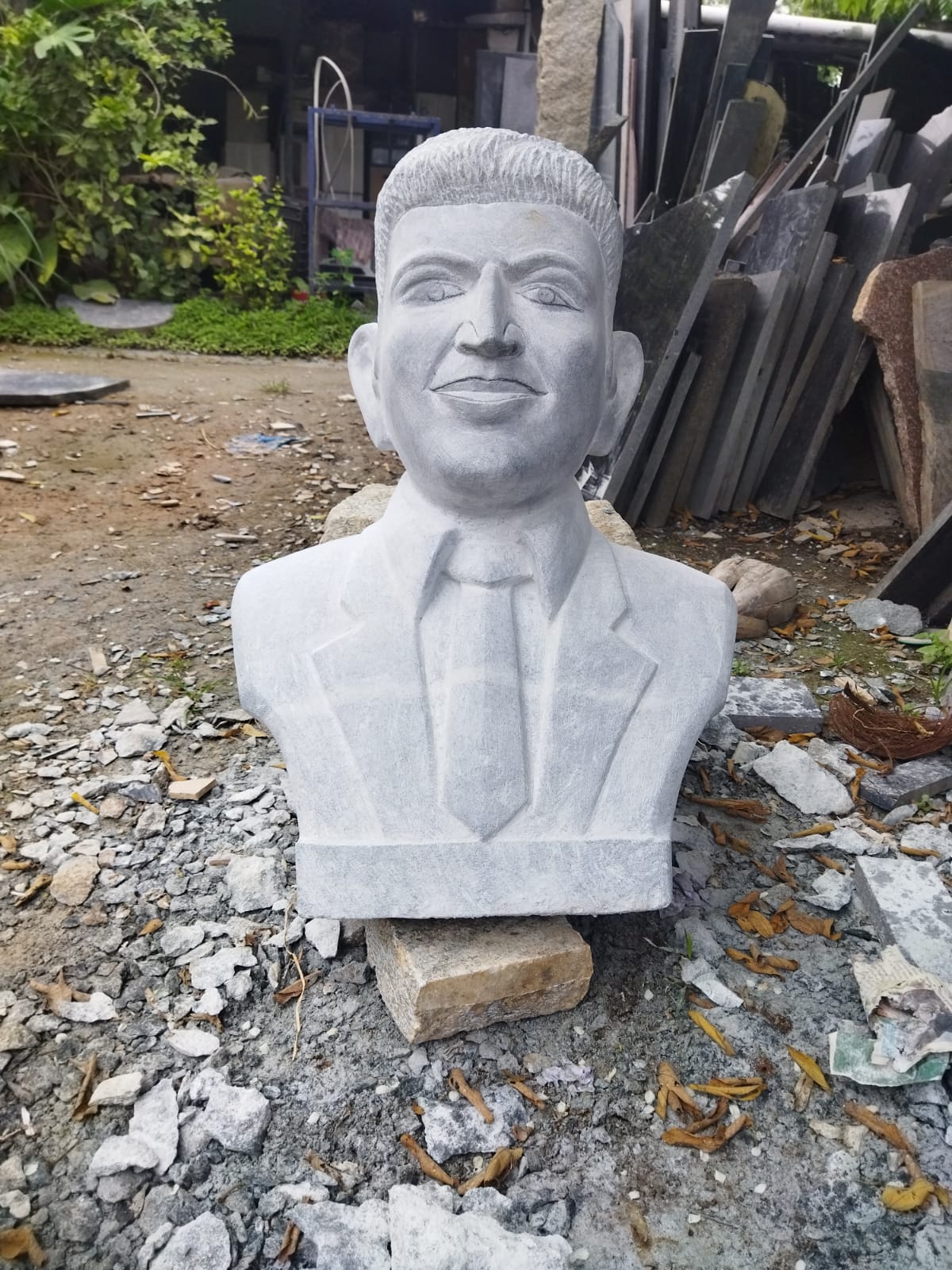 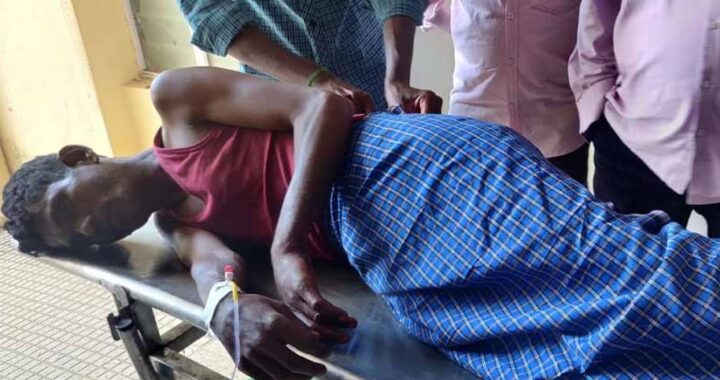