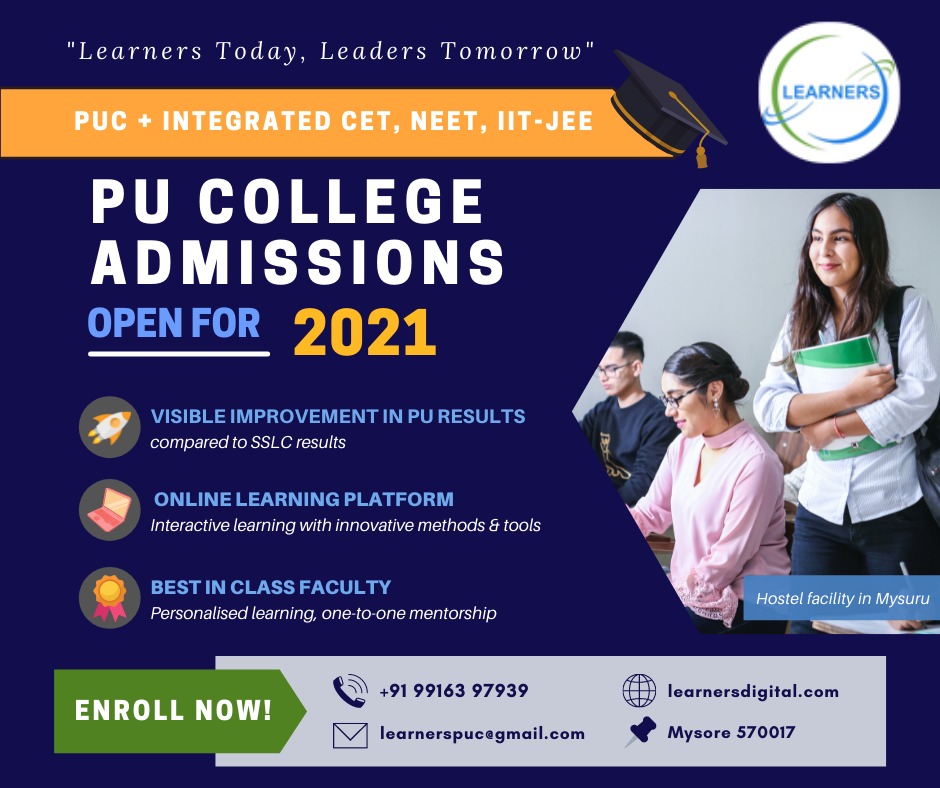 Bengaluru: As Bengaluru urban was unlocked from Monday, a sea of people are rushing towards the city from different parts of the state triggering concerns amidst the surge in Covid cases.

Beginning from the break of dawn, people mainly from the outer districts started to descend on the capital, travelling on their own irrespective of two-wheelers and four-wheelers.

As a result, traffic jam is witnessed in several parts of the city reminding the good old days of the garden city, when bumper to bumper traffic was the common scene in the morning hours.

It is common to see people with their backpacks returning to the city after two months of Covid-19 induced lockdown.

Following the advise of technical advisory committee, the chief minister had announced unlock measures in 19 districts including Bengaluru urban where the total positivity rates is below five per cent.

While the restrictions continue to remain in place in 11 other districts, where the Covid cases are still hovering at alarming levels, till June 21. 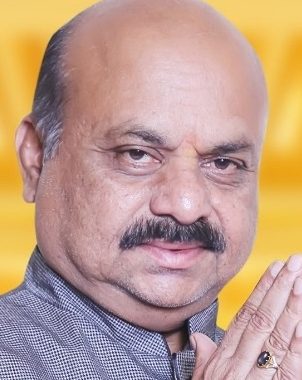 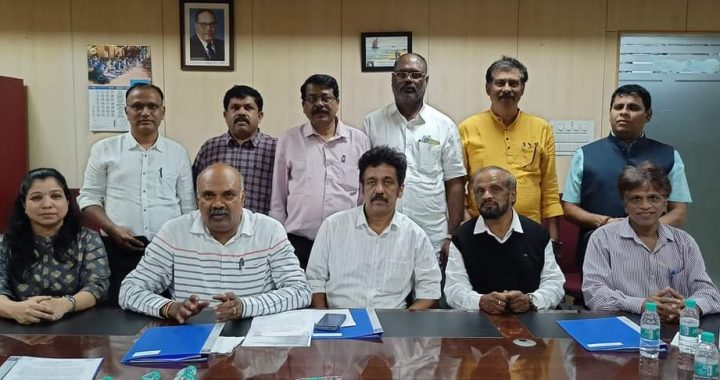 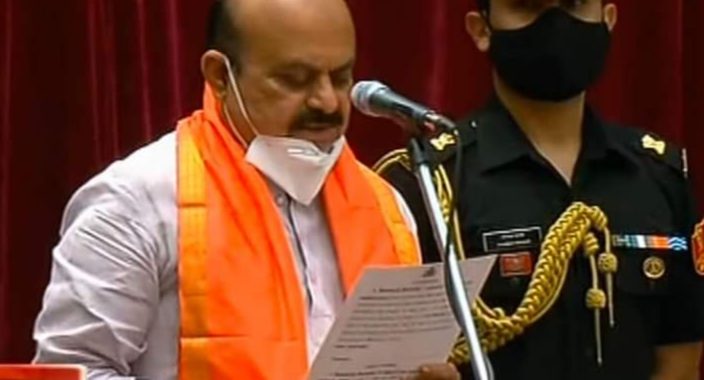