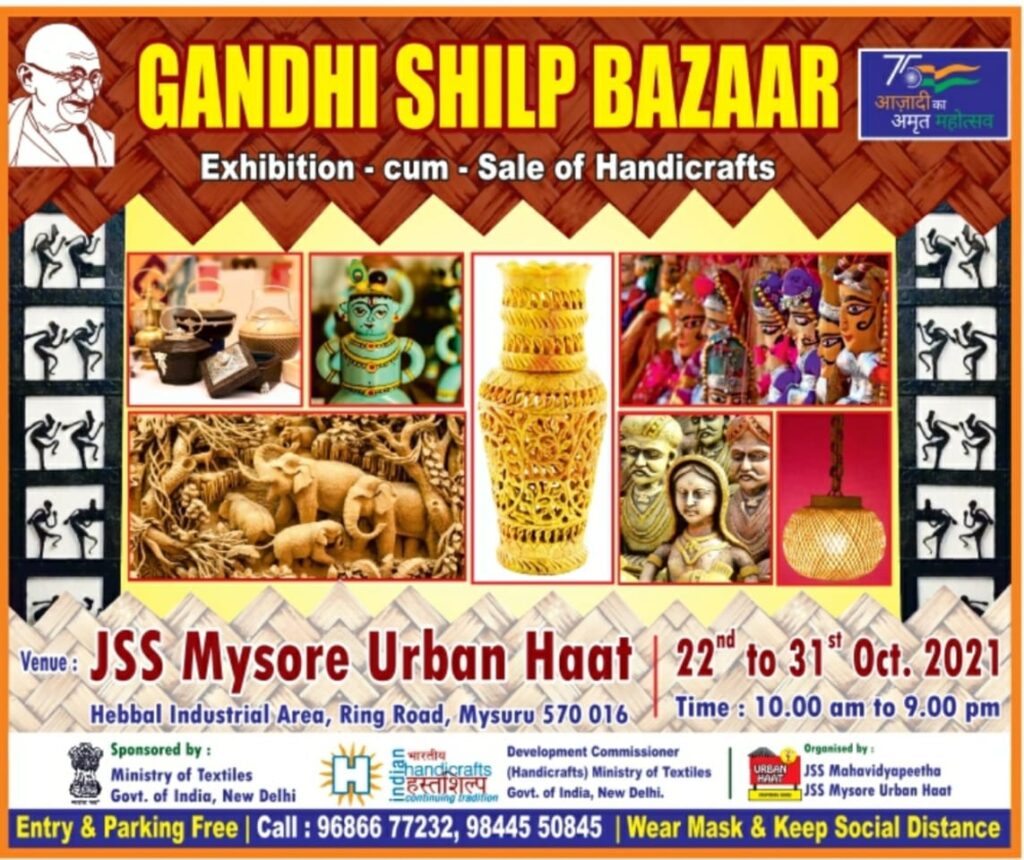 Mysuru: Unlike previous months, October is considered as the most rainy month this year.

Since many days Mysuru is witnessing maximum rainfall. Till October 26, 452 MM rainfall is recorded in Mysuru. Twenty seven years ago in 1994, the district had received 482 MM rain in October.

Rain havoc has also created many problems, with a part of road in Chamundi hill leading to Nandi collapsed. Tragedy struck after a man was washed away in a storm water drain at Siddarthanagar on Monday. Almost all storm water drains are overflowing and the households in low lying areas are bearing the brunt of rain fury.

A bridge at Kallur Naganahalli in Yelwal is also damaged due to rain.

The rivulets at Chamundi Hill have come back to life attracting people. Water level at many lakes have also gone up.

It was in 1994 highest rainfall was recorded, and October witnessed 482 mm rainfall that year.