Bengaluru: Actor Krishna Nadig passed away on Saturday night. He was 65.

Nadig who was active both in films and small screen, was shooting for a film when he suffered chest pain. He was rushed to a hospital where he died later.

Nadig who had worked in Sandalwood for over 50 years had written dialogues and screenplay for over 60 films. Nadig had acted in serials like ‘ Paru’, ‘Devi’ and ‘Milana’ to name a few.

The lastrites will be conducted at the crematorium in Chamarajpet later in the day. 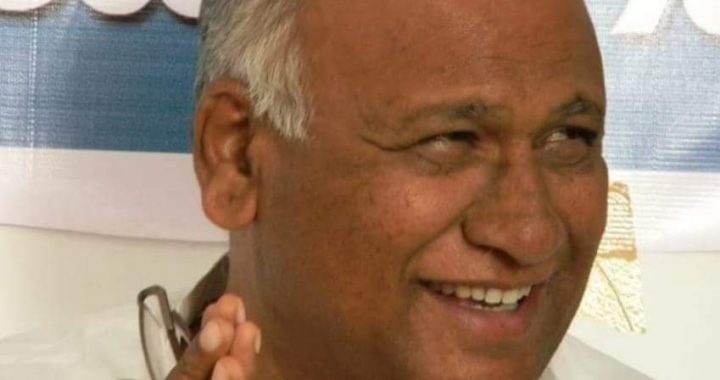 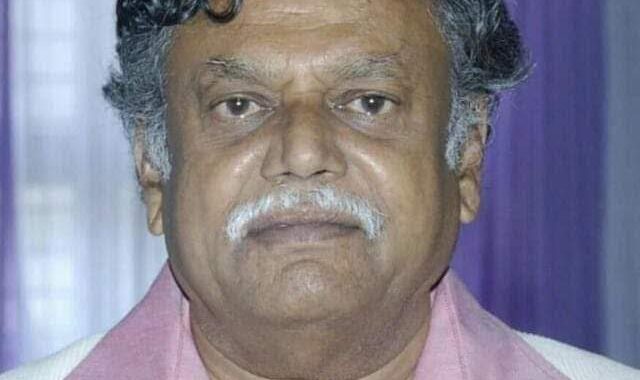 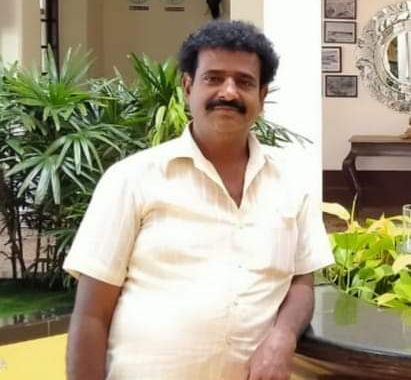 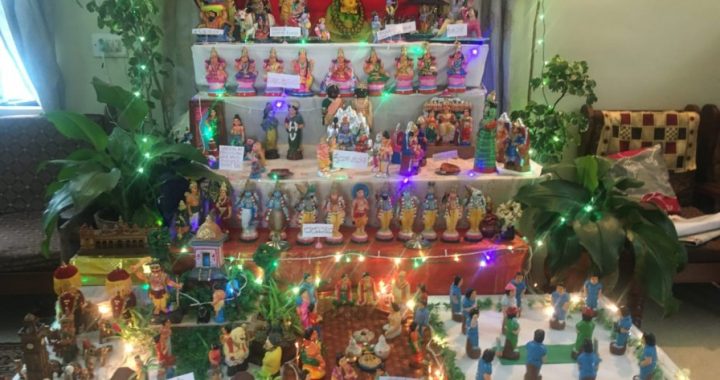 Fear of pandemic clouds the tradition of ‘Gombe Mane’ during Navaratri 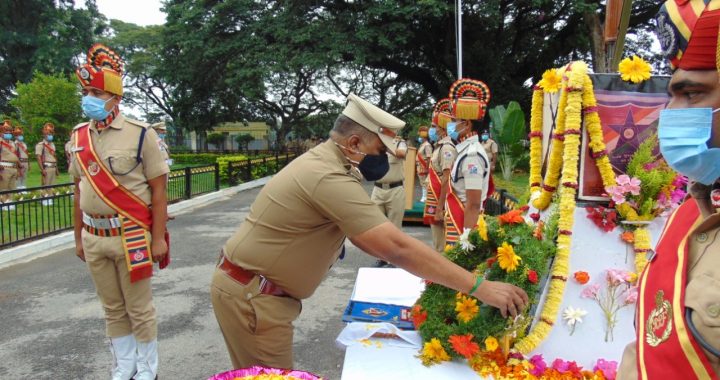 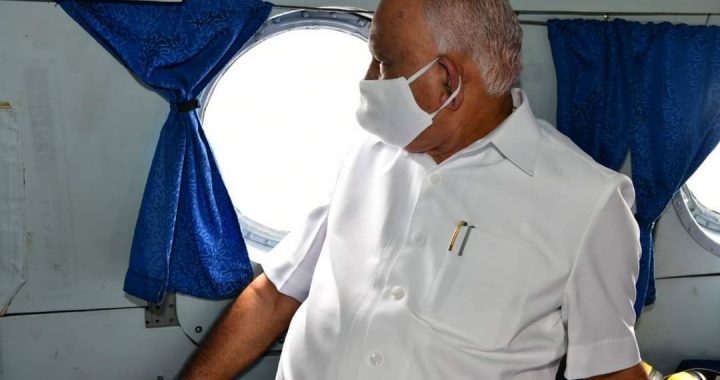